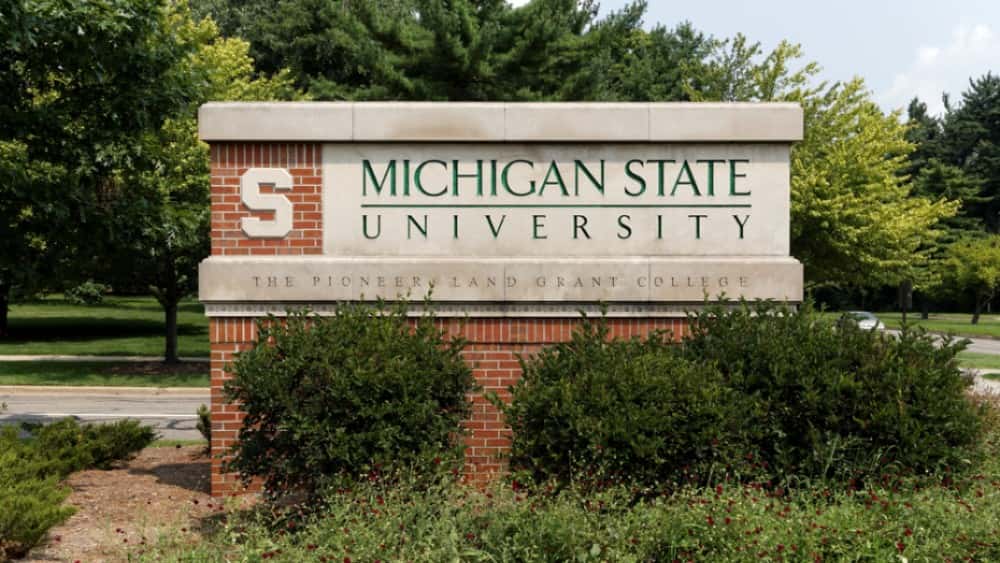 A former Michigan State gymnastics coach was charged Thursday with lying to police during the investigation into the school’s handling of sexual abuse complaints against former sports doctor Larry Nassar. Kathie Klages, who resigned in 2017 after she was suspended for defending Nassar, is now the third person other than Nassar to face criminal charges in the case. If convicted of the felony and misdemeanor counts, she could face up to four years in prison. Klages has denied allegations that former gymnast Larissa Boyce told her that Nassar abused her in 1997, when Boyce was 16. It wasn’t immediately clear if Klages has a criminal defense lawyer. A message seeking comment Thursday was left with attorneys defending her in civil lawsuits. The charges were announced by special independent counsel Bill Forsyth, who was appointed by the state attorney general to investigate the university.

Via feeds.reuters.com
A former gymnastics coach at Michigan State was charged Thursday with two counts of lying to a…
08/23/2018 2:07 PM