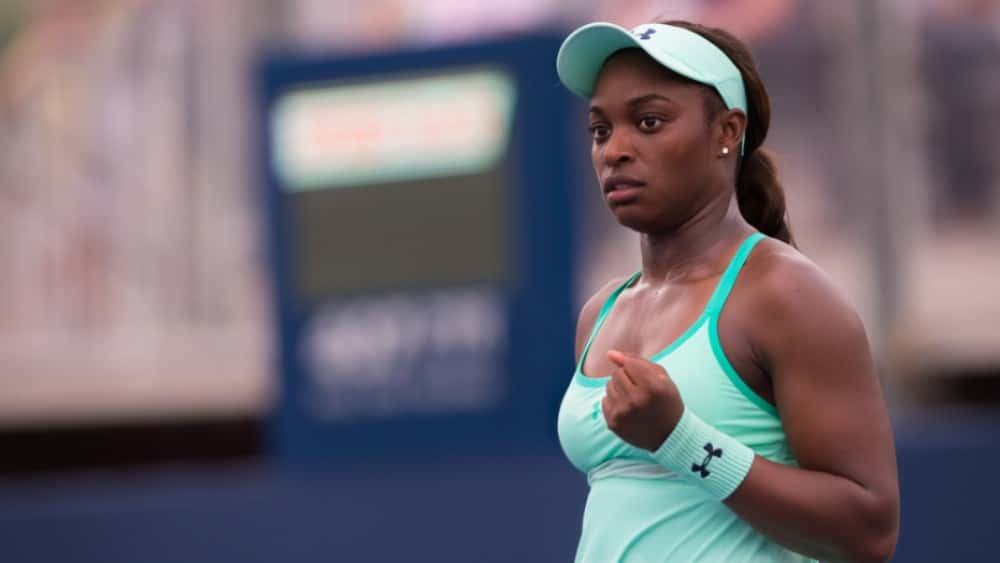 Defending champion Sloane Stephens was beaten by Anastasija Sevastova 6-2, 6-3 in the quarterfinals on Tuesday at the U.S. Open, eliminating her from the tournament. Sevastova, the No. 19 seed from Latvia, will play either Serena Williams or 2016 U.S. Open runner-up Karolina Pliskova in her first Grand Slam semifinal. Stephens said she had been battling a cold, but her biggest problem Tuesday might have been her serve. The No. 3 seed was broken five times in the 84-minute match, missing numerous chances to grab an early lead in the rematch and could never get back into the match. ”You don’t win matches when you don’t take your opportunities,” Stephens said.