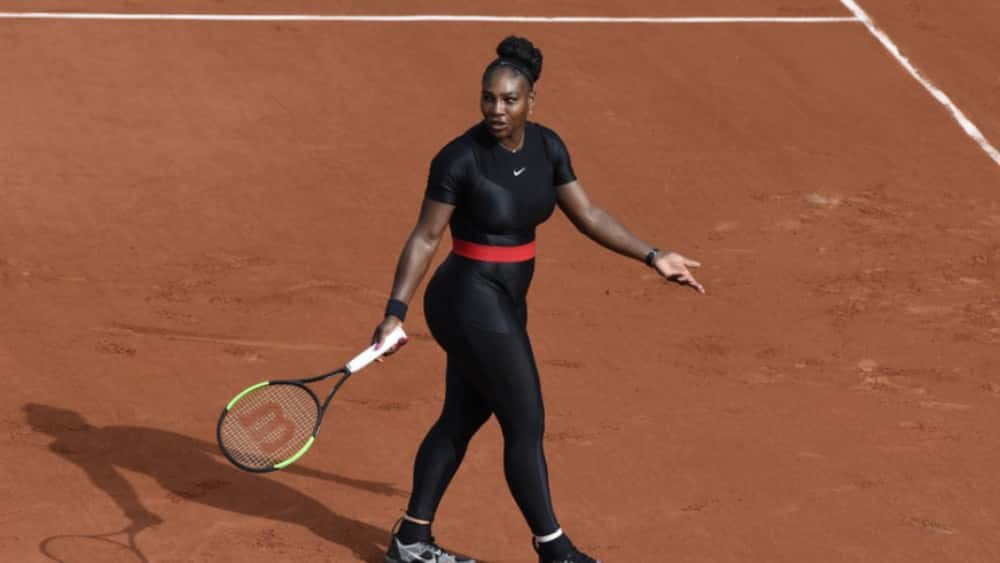 Serena Williams was fined $17,000 on Sunday for three code violations during her loss to Naomi Osaka in the U.S. Open final: $4,000 for being warned for coaching after her coach made a hand gesture to her, $3,000 for breaking her racket and $10,000 for “verbal abuse” of chair umpire Carlos Ramos, whom she accused of sexism. The U.S. Tennis Association said on Sunday that $17,000 will be deducted from Serena Williams’ $1.85 million check as the runner-up to Naomi Osaka.  Osaka became the the first tennis player from Japan to win a Grand Slam singles title. The fine money will be donated to the Grand Slam Development Fund. According to the International Tennis Federation, the purpose of the fund is to “develop competitive tennis opportunities worldwide.” During a press conference after the match, Williams said that Ramos’ ruling was “sexist” because she has witnessed male players calling umpires “several things,” but they were not penalized. Williams said, “for me to say thief and for him to take a game, it made me feel like it was a sexist remark. He’s never taken a game from a man because they said thief. For me it blows my mind. But I’m going to continue to fight for women.”