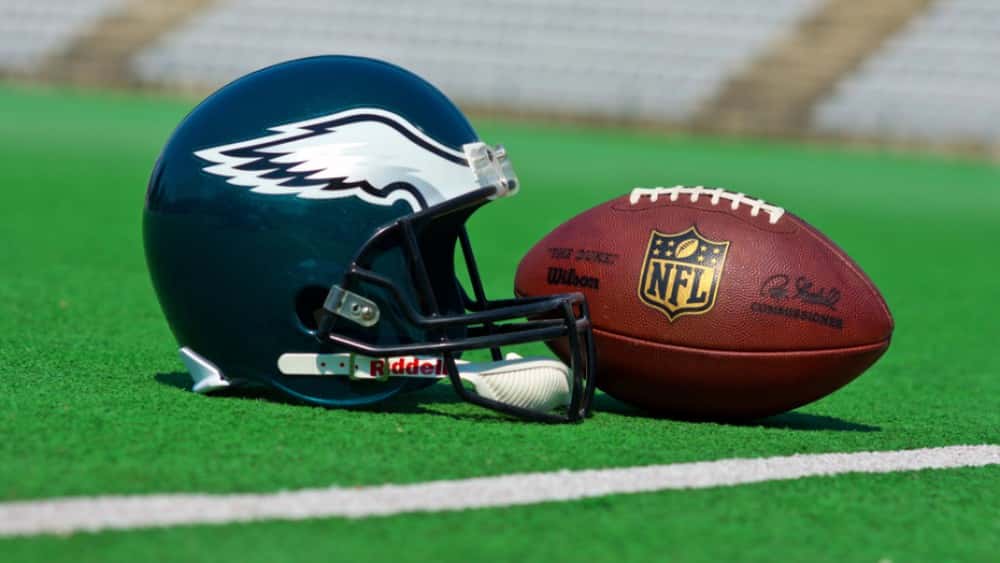 Philadelphia Eagles quarterback Carson Wentz was cleared for contact Monday and will start the team’s Week 3 game against the Indianapolis Colts. Coach Doug Pederson made the announcement at his day-after news conference. Wentz suffered a multi-ligament knee injury on Dec. 10 against the Los Angeles Rams, tearing both the ACL and LCL in his left knee. ACL recovery typically takes nine to 12 months. The nine-month mark from the date of Wentz’s surgery was last Thursday. Nick Foles, who helped the Eagles win their first Super Bowl while filling in for Wentz late last season, has not played at a Super Bowl MVP level in his two games this season, but the team is in good shape at 1-1. Wentz was a regular-season MVP candidate in 2017 before getting injured. He finished second in the NFL with 33 touchdown passes despite missing the last three-plus games.

Via uk.sports.yahoo.com
That will change in Week 3, as the Philadelphia Eagles announced quarterback Carson Wentz has…
09/17/2018 12:59 PM