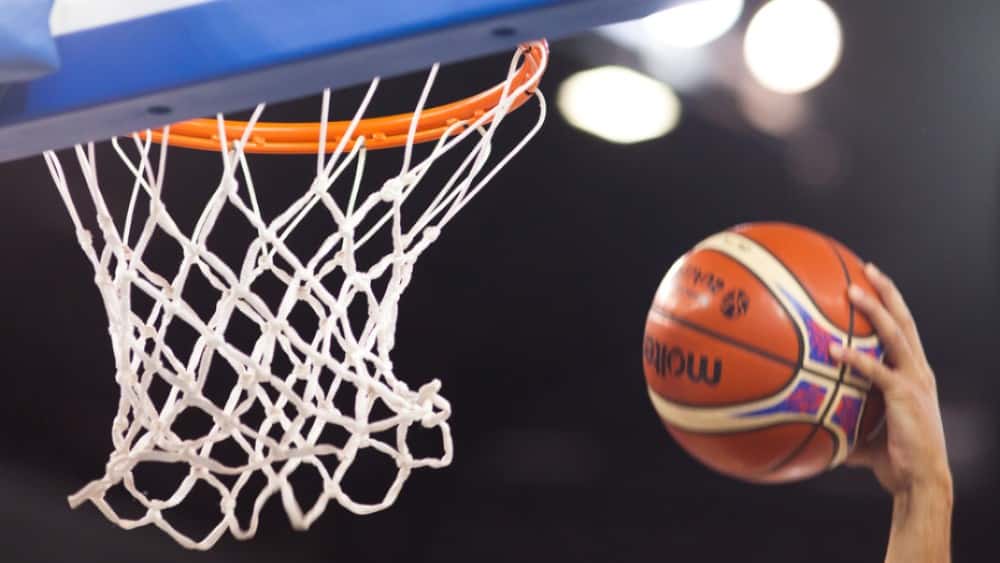 The New Orleans Pelicans have agreed to terms on a one-year, veteran-minimum contract with guard Jarrett Jack. Jack, who turns 35 next month, has played 13 years in the NBA, including two stints with New Orleans. He also has played for Portland, Indiana, Toronto, Golden State, Cleveland, Brooklyn and New York. Jack averaged nearly 11 points per game throughout his career and averaged a career-best 15.6 points in the 2011-12 season with New Orleans. Jack’s contract is not guaranteed, meaning he’ll have to compete for a roster spot in training camp, beginning next week.