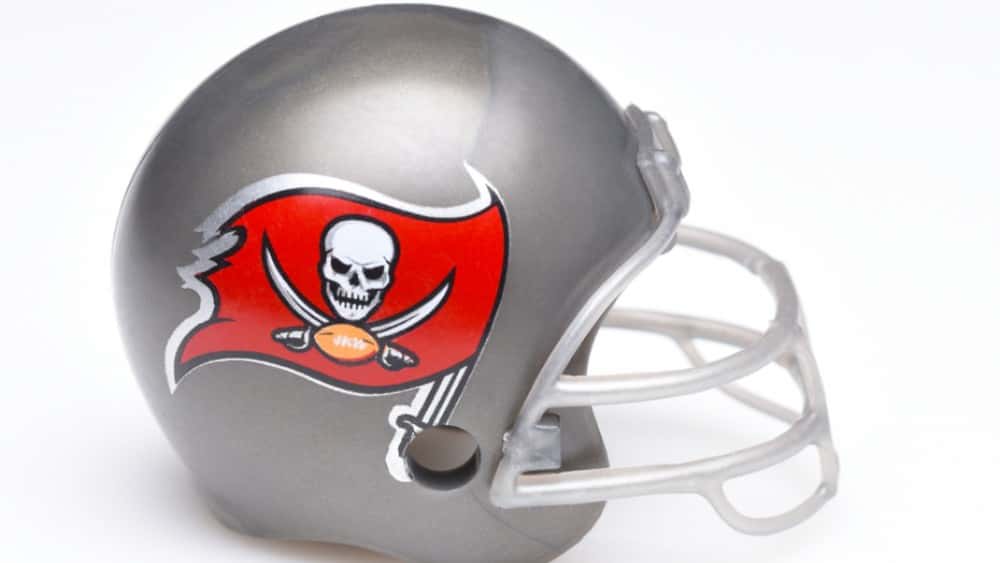 The female Uber driver who accused Tampa Bay Buccaneers quarterback Jameis Winston of groping her has filed a lawsuit against him. The plaintiff, identified as “Kate P.”, is seeking more than $75,000 in damages in a lawsuit filed Tuesday in the U.S. District Court in Arizona. Winston is serving a three-game suspension from the NFL for violating the league’s personal conduct policy. He is set to return from his ban following the Buccaneers’ game against the Pittsburgh Steelers on Monday. The NFL investigated the incident for eight months before concluding that Winston was involved in detrimental conduct by “touching the driver in an inappropriate and sexual manner without her consent and that disciplinary action was necessary and appropriate.” In Winston’s absence on the field, quarterback Ryan Fitzpatrick has thrown for 819 yards to go along with eight passing touchdowns and a rushing score for the Buccaneers (2-0).  Winston became the first quarterback in NFL history to throw for over 4,000 yards in each of his first two seasons. He was hampered by a shoulder injury in 2017.