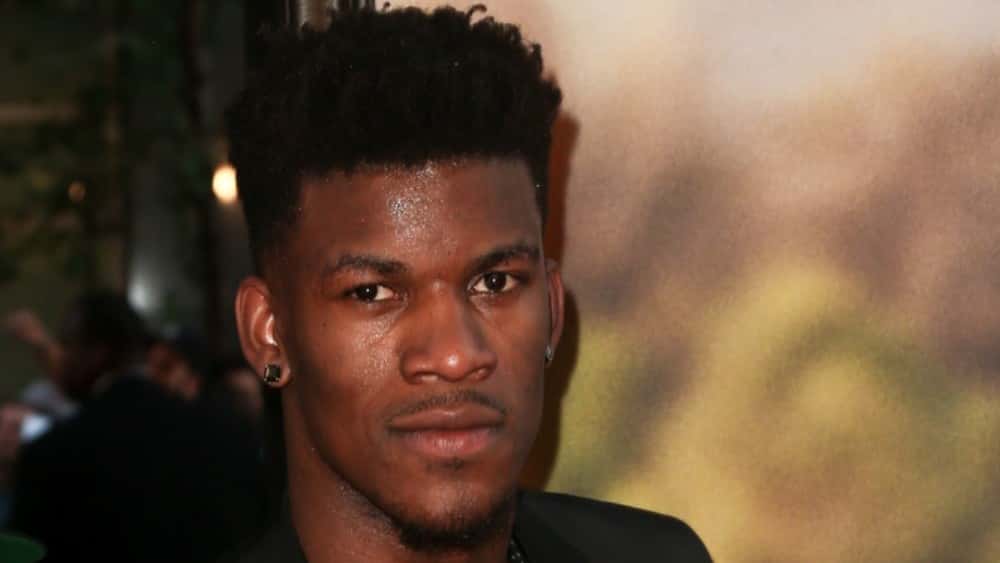 Following a meeting with Minnesota Timberwolves officials, All-Star forward Jimmy Butler has requested a trade after playing just one season with the team. However, reports state that Timberwolves coach Tom Thibodeau is not ready to part ways with Butler just yet. Despite missing 23 regular season games in 2017-18, Butler earned All-NBA Third Team honors for the second consecutive season; posting averages of 22.2 points, 5.3 rebounds and 4.9 assists per game. Minnesota was 37-25 with Butler in the lineup and 10-13 without him. In the 2018 post-season, the 29-year-old averaged a team-high 15.8 points along with 6.0 rebounds and 4.0 assists over five games.