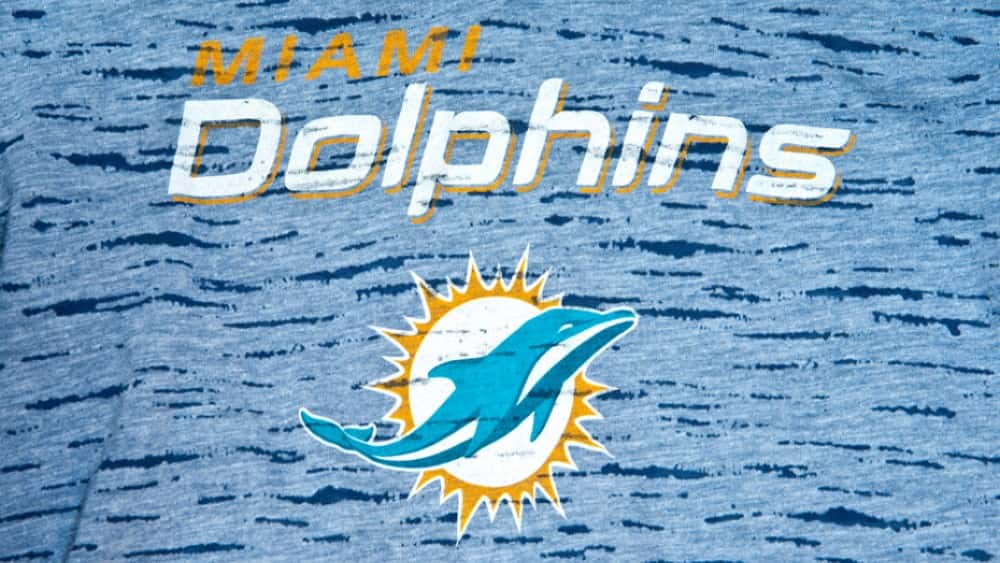 Miami Dolphins defensive end William Hayes is out for the 2018 season after suffering an injury while trying to abide by a controversial new NFL rule. Hayes tore the ACL in his right knee while sacking Oakland Raiders quarterback Derek Carr in the second quarter of this past Sunday’s 28-20 win. Hayes sustained the injury while trying to not put his body weight on Carr to avoid drawing a flag as a result of the NFL’s revised roughing-the-passer penalty. “He was not trying to put body weight on the quarterback, so his foot got in the ground,” Dolphins coach Adam Gase said on Monday. The new rule states a player will be penalized if he applies all or most of his body weight onto a quarterback and drives him to the ground. Hayes is in his 11th season, and leads the Dolphins with two of the team’s six sacks.

Via feeds.reuters.com
Miami Dolphins defensive end William Hayes is out for the season with a torn ACL in his right…
09/24/2018 12:50 PM