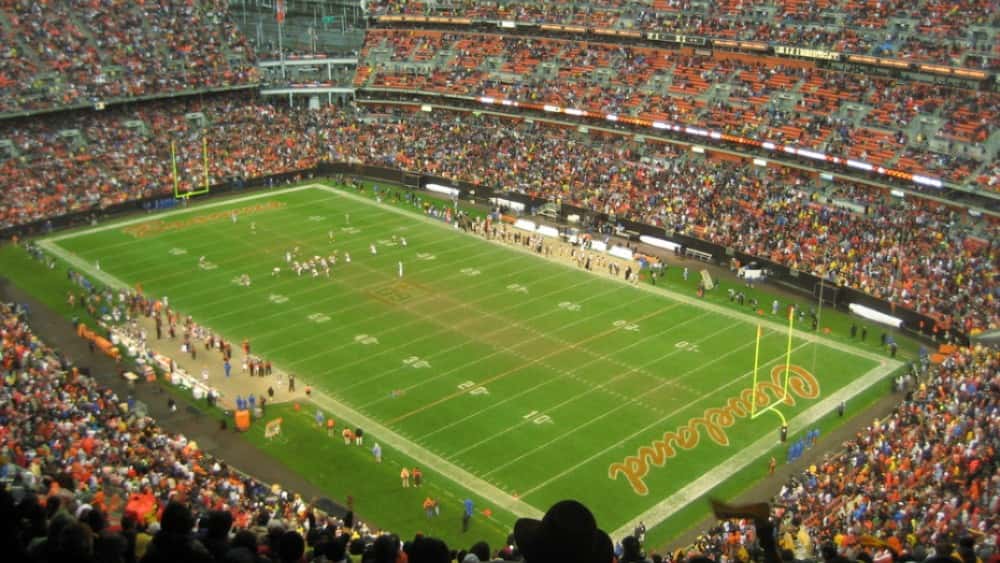 Baker Mayfield was named the Cleveland Browns‘ new starting QB on Monday, the 30th since the franchise’s rebirth in 1999. Mayfield, the No. 1 overall pick,m will make his first start Sunday at Oakland. Coach Hue Jackson made the move to replace Tyrod Taylor with Mayfield after rookie brought the Browns to a 21-17 come-from-behind win Thursday night over the New York Jets; which was also Cleveland’s first win since 2016. Mayfield came in for the injured Taylor and impressed during his pro debut, completing 17 of 23 passes for 201 yards in just more than one half. Taylor sustained a concussion and remains in protocol.

Via dawgpounddaily.com
After a weekend of speculation, and eventual confirmation, the Cleveland Browns have decided to…
09/24/2018 1:35 PM