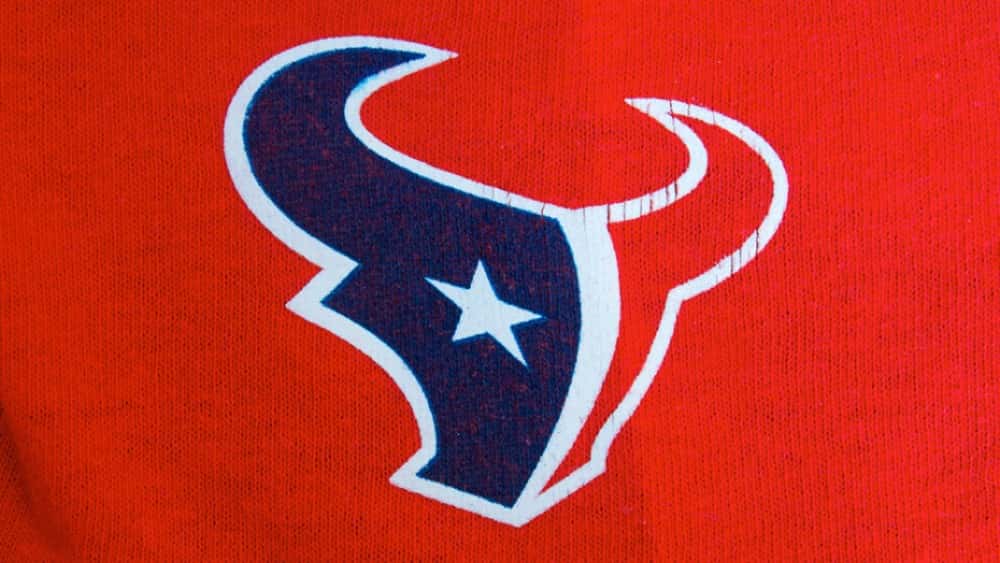 Houston Texans safety Andre Hal was diagnosed with Hodgkin lymphoma in May,  but according to statements from both Hal and the team’s physician he is now in remission. As for whether Hal could return this season, head trainer Geoff Kaplan was optimistic, saying “I think everything is on the table. This is the best-case scenario you could imagine.” Hal said on Wednesday that “I just made sure I did everything I could to beat this. I never stopped working out. I was obsessed. I just want to get back on the field.” In fact, Hal was seen working out at the team’s practice facilities after his press conference Wednesday. Hal was first diagnosed on May 17 after experiencing blurry vision during a practice. Doctors originally feared he might have brain cancer before diagnosing Hodgkin lymphoma in both his belly button and armpit regions. Hal started all 16 games for the team at safety last year, registering 71 tackles, three interceptions and two forced fumbles. In 61 career games over four seasons, he’s accumulated 176 tackles and nine picks.