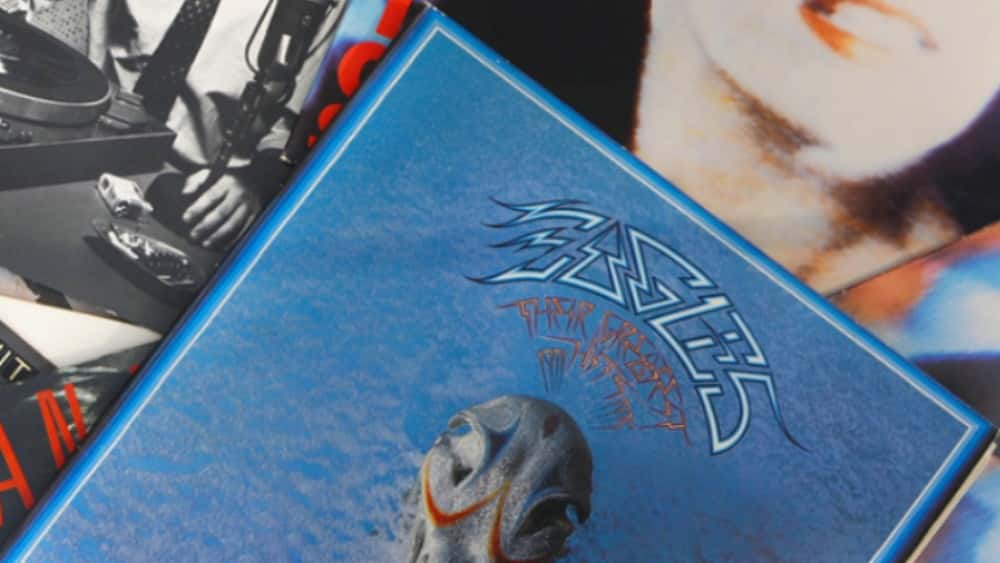 The Eagles announced the 11th compilation box set in their history. Legacy will be released on Nov. 2 and will feature all seven of their studio albums together for the first time, plus their three live albums along with two concert films and a Singles and B-Sides collection that includes 10 tracks. The press release announcing the new box set stated, “The Eagles created an indelible musical legacy over an extraordinary career that spans more than 40 years and includes six No. 1 albums, more than a dozen top 40 hits and six Grammy Awards. This fall, Legacy will bring together all the music that made the Eagles one of the best-selling bands in music history.” Two versions are now available for purchase in the link: here. Both sets are accompanied by a 54-page hardback book. Via www.antimusic.com
(hennemusic) The Eagles will release an expansive, career-spanning box set collection, “Legacy”,…
09/27/2018 1:26 AM