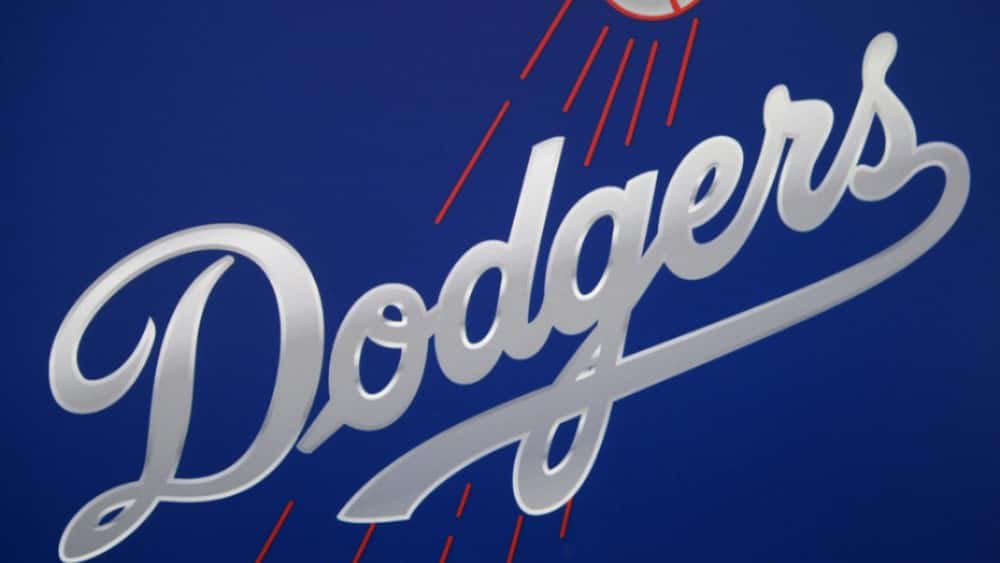 The Los Angeles Dodgers clinched their sixth straight MLB playoff berth Saturday with a 10-6 win over the San Francisco Giants. Alex Wood was credited with the win after pitching 1.1 of scoreless relief, while a four-run ninth inning helped bring Los Angeles the victory. The Dodgers entered September one game out of the NL West lead and 2.5 games behind for the second wild-card slot. Despite injuries, the Dodgers still ranked second in ERA and 6th in runs scored.