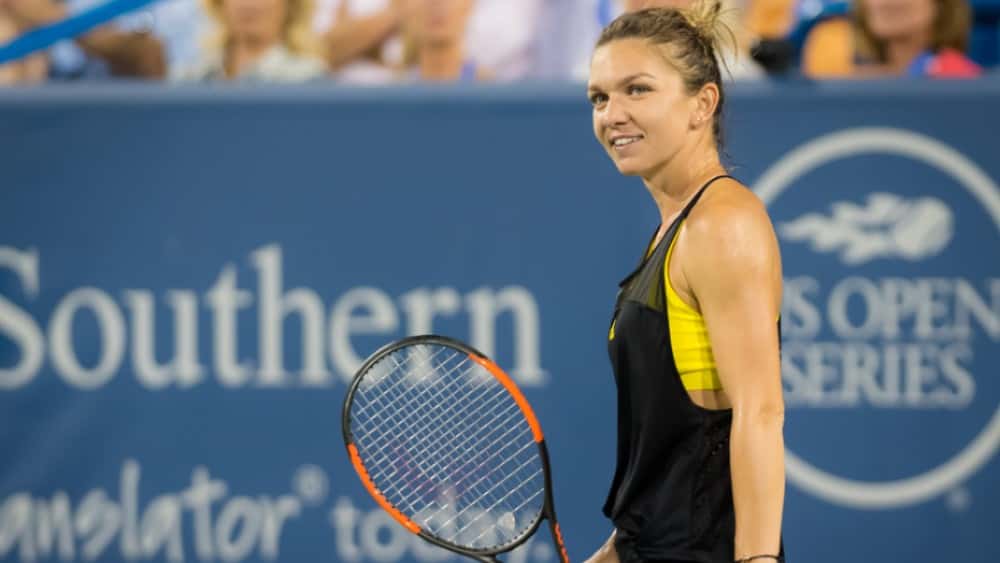 Top-ranked Simona Halep of Romania may have to withdraw from this month’s WTA Finals after a scan on Tuesday revealed she had suffered a herniated disc in her back. The French Open champion was injured while training at last week’s Wuhan Open, where she lost in the second round to Slovakia’s Dominika Cibulkova. Halep then aggravated the problem during her China Open first-round match on Sunday against Ons Jabeur and was forced to withdraw after losing the first set. “I had an MRI on my back and found out I have a disc hernia,” Halep said on Twitter. “I will discuss with doctors in the next few days but hope to be back soon and will keep you updated.” 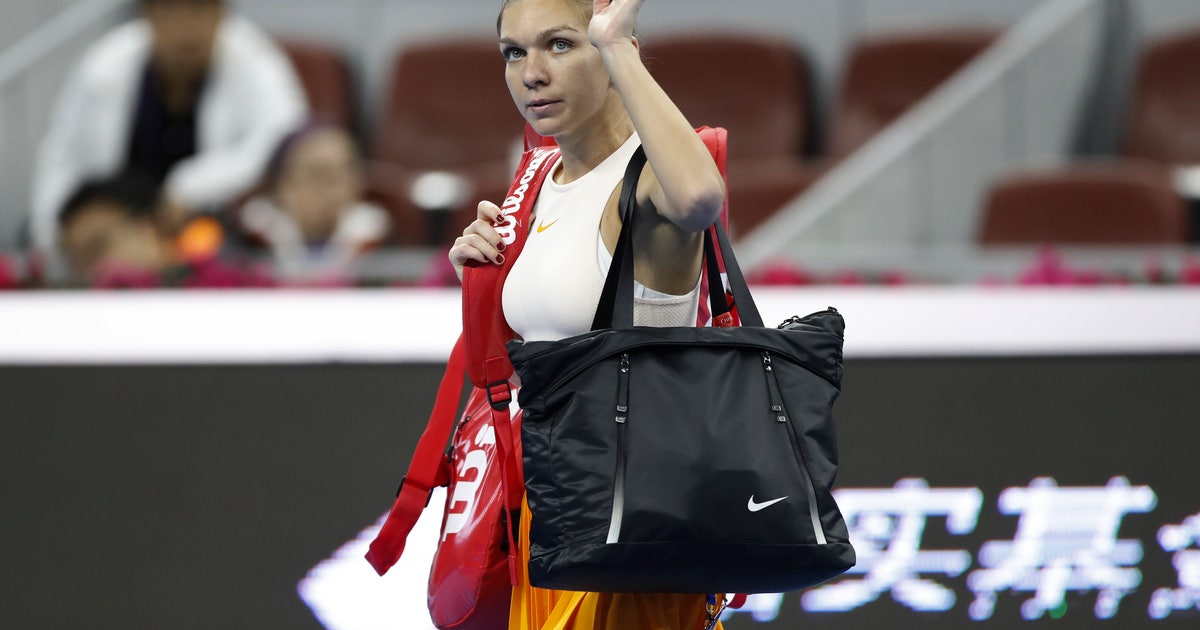 No. 1 Simona Halep has MRI exam that shows herniated disc