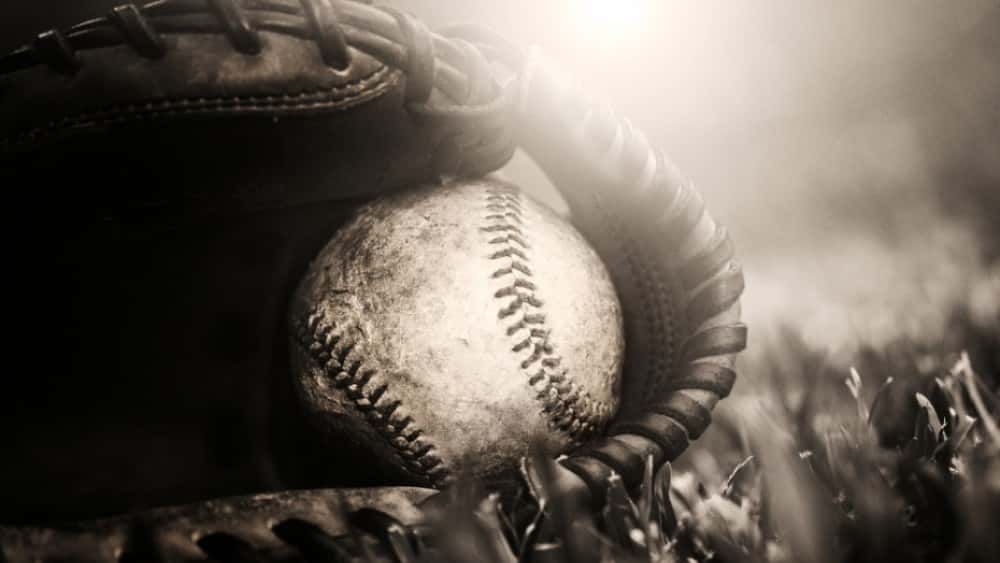 The New York Yankees defeated the Oakland A’s, 7-2, in the American League Wild Card Game at Yankee Stadium on Wednesday night. Right fielder Aaron Judge went 2-for-3 with a walk, and his two-run home run in the first inning began the Yankees scoring streak. First baseman Luke Voit added with a two-RBI triple during a four-run sixth inning , and Giancarlo Stanton added a towering solo HR in the eighth inning. The Yankees advanced to play the Red Sox in the division series beginning Friday at Fenway Park. It will be the first time the rivals will meet in the playoffs since the  A.L. Championship Series in 2004.