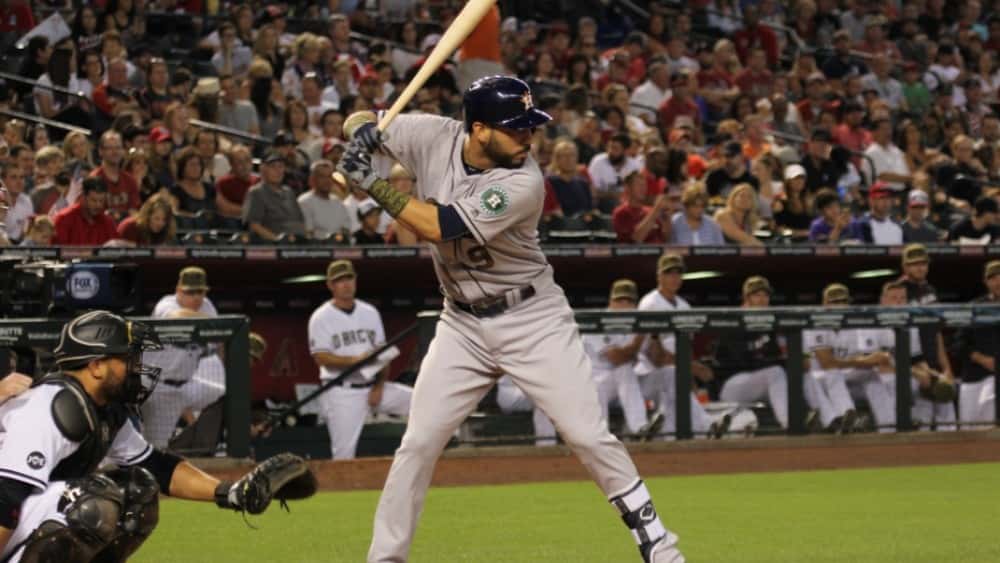 The defending World Series champions Houston Astros advanced to the AL Championship Series for the second straight year, completing a sweep of the Cleveland Indians on Monday with an 11-3 win in Game 3 of the division series. Marwin Gonzalez hit a two-run double off Bauer on a shoulder-high pitch as the Astros scored three runs in the seventh inning and closed the series down. The Indians hit just .144 in the series, have lost six straight playoff games and were swept for the first time since the 1954 World Series. The Astros will now have to wait for the winner of the Boston-New York series for their next shot to play for the championship.