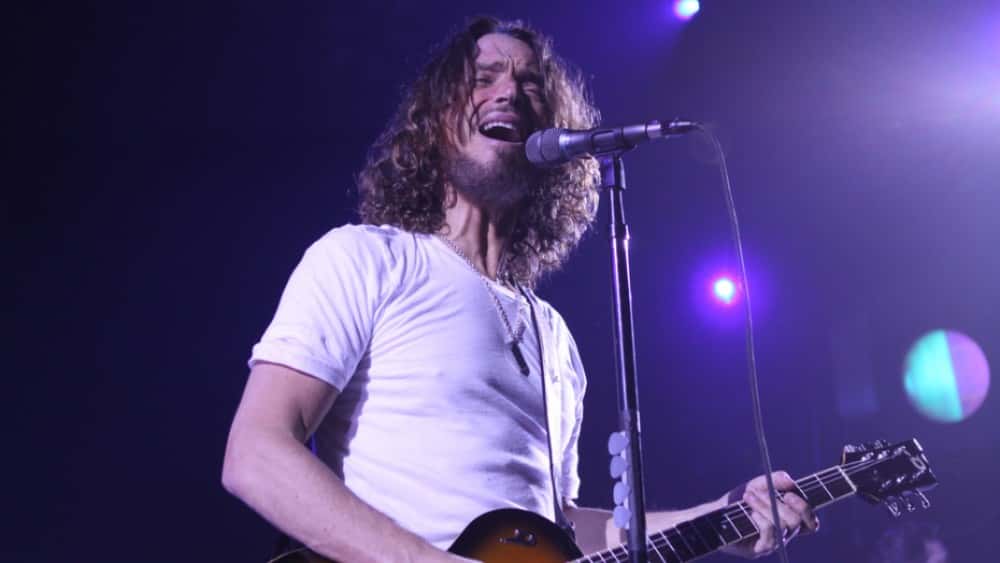 The late musician Chris Cornell was honored at the Seattle Museum of Pop Culture, which unveiled a life-size bronze statue of the late Soundgarden singer. The statute was commissioned by his widow, Vicky Cornell who attended with their children Lily, Toni and Christopher, as well as Cornell’s former bandmates Kim Thayil, Matt Cameron and Ben Shepherd. Vicky Cornell said at the ceremony, “it’s a reflection of his light, a light that shone through his music and touched millions. A light that he used to illuminate our lives, and a light that will continue to inspire those in the future. This statue represents that light — a beautiful, powerful, incomparable presence in a hometown worthy of someone as special as Chris.”  You can view pictures of the statue in the link below.

Via www.washingtonpost.com
SEATTLE — A life-size, bronze statue of late Soundgarden frontman Chris Cornell has been…
10/08/2018 12:50 PM