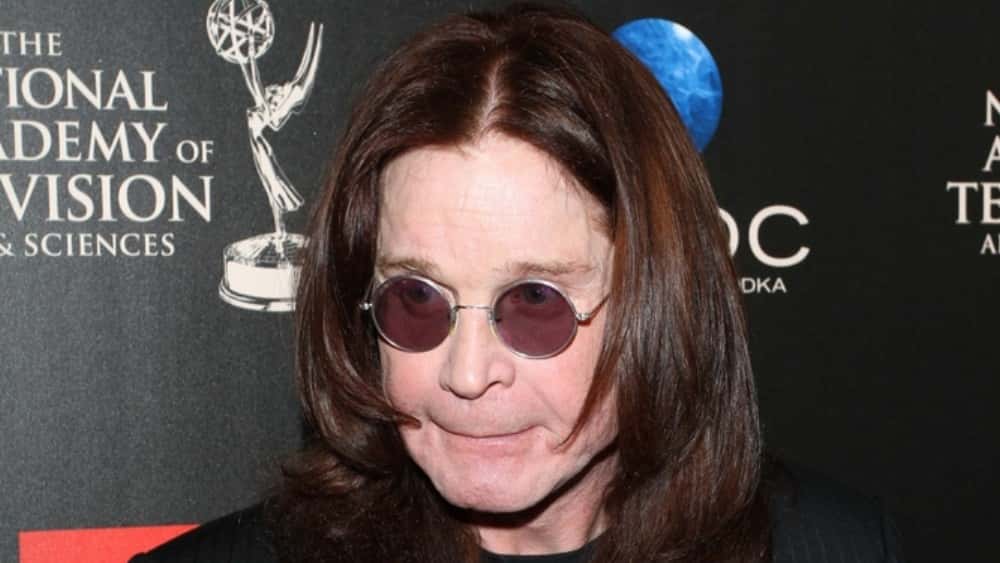 Ozzy Osbourne announced he’s rescheduled the four tour dates he was forced to postpone due to an infection on his right hand. Osbourne ended up in the hospital, and has had surgery twice to fix the issues. Wife and manager Sharon Osbourne spoke about Ozzy’s condition last week on The Talk. “His hand hasn’t healed and it’s one of these things where they go, ‘No, tomorrow you’re going to be fine.’ But it hasn’t been fine and in fact he’s going into the hospital today and he’s going to have another procedure done on his hand. He feels he’s let down his audience but I hope that everyone understands.” New tour dates in Nevada and California have been officially announced and tickets from the canceled shows will be honored at the rescheduled concerts. Refunds are also available at point of purchase for those cannot attend the rescheduled shows.