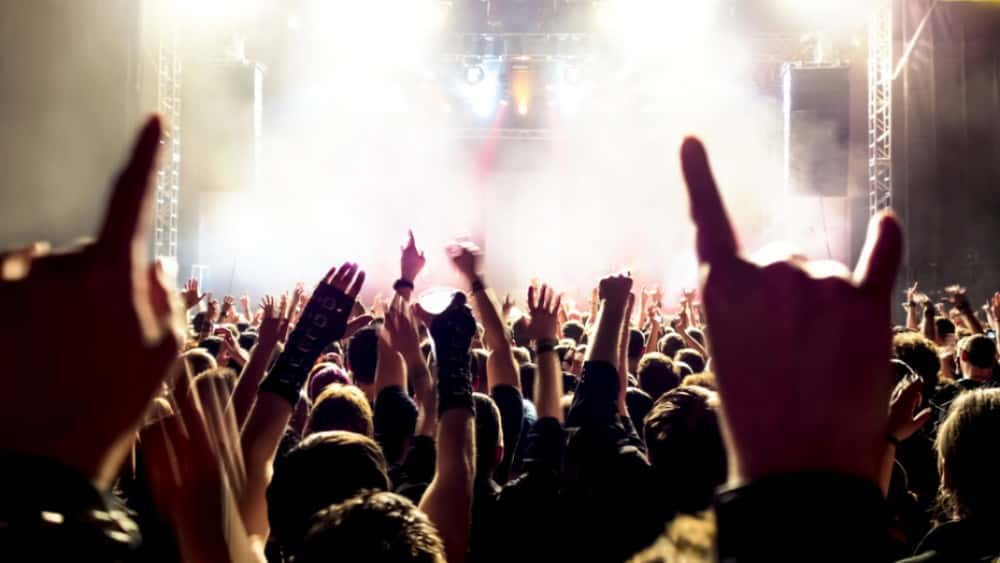 Babymetal just released their video for “Starlight”, but now the Japanese pop-metal band has announced that it is saying goodbye to Yuimetal, who has chosen to leave the group to pursue a solo career. On the band’s official website, the following statement was posted, saying “Yuimetal had expressed her desire to return performing with the group in the following months after last December’s performance due health concerns. During her absence, both Su-metal and Moametal as well as the entire staff team had been preparing for her awaited return. However, Yuimetal came to a decision that she will not be performing at Babymetal World Tour 2018 in Japan and that she will no longer be a part of Babymetal. We thank her for all of her contributions and wish her all the best in her future endeavors.”  Yui has also posted a message, saying that she wishes to pursue a solo career as Mizuno Yu.

Meanwhile Babymetal released the video for their single, “Starlight.” which you can watch in the article below. 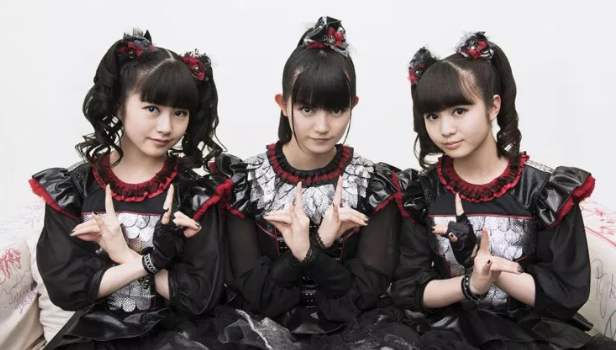 Via www.metalunderground.com
Babymetal premiere their new official music video for “Starlight”. Check it out below. In other…
10/21/2018 3:11 AM