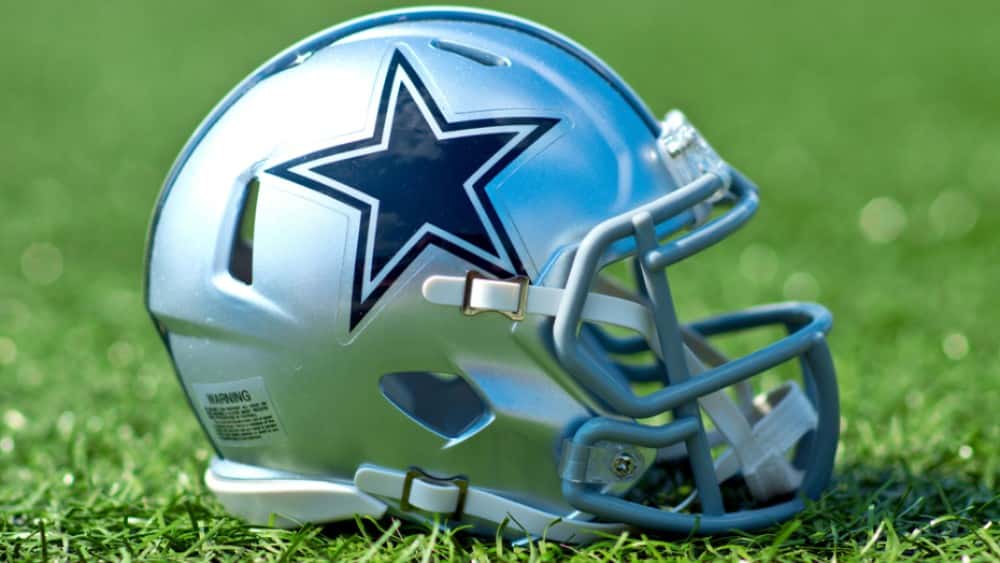 The Dallas Cowboys have acquired wide receiver Amari Cooper from the Oakland Raiders for a first-round pick in the 2019 draft. Cooper is a fourth-year pro out of Alabama, and the fourth overall pick in the 2015 draft.  During his three full seasons with the Raiders, Cooper made the Pro Bowl twice, in 2015 and 2016, before taking a small step back during 2017. Cooper is set to play 2019 under a fifth-year option worth roughly $13.9 million. Currently, Cooper is in the NFL’s concussion protocol after suffering the injury Oct. 14 in Oakland’s loss to Seattle in London.