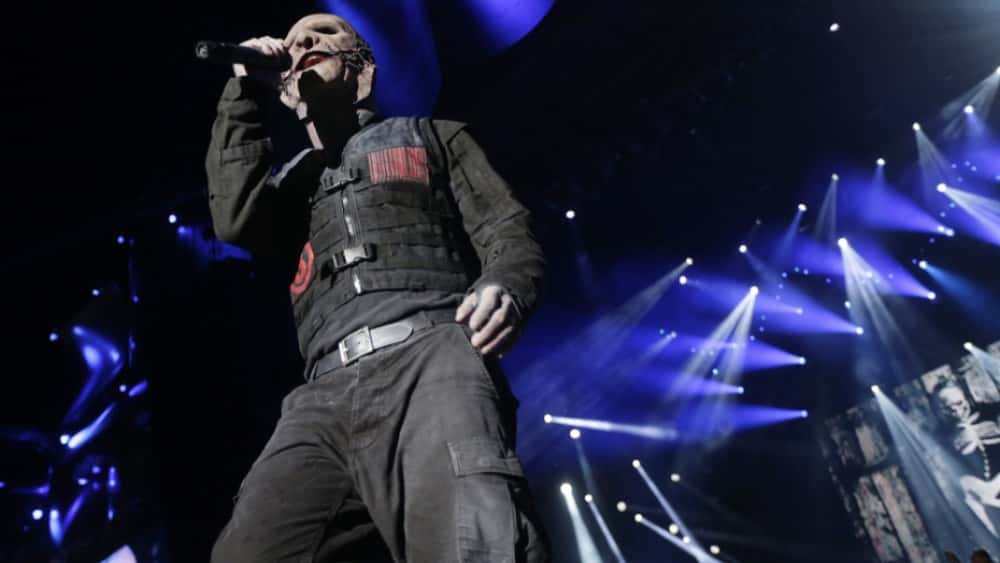 Slipknot have announced they will be touring Europe next summer 2019. The news comes just after it was announced that the band will the Saturday night headliners of next year’s Download festival. Slipknot have also revealed that they’re hitting up many more festivals across mainland Europe including Rock Am Ring, Graspop and Resurrection Festival. In addition, last week it was announced that Slipknot will be playing the Iowa State Fair. For more details on the band’s European tour, click the article below.