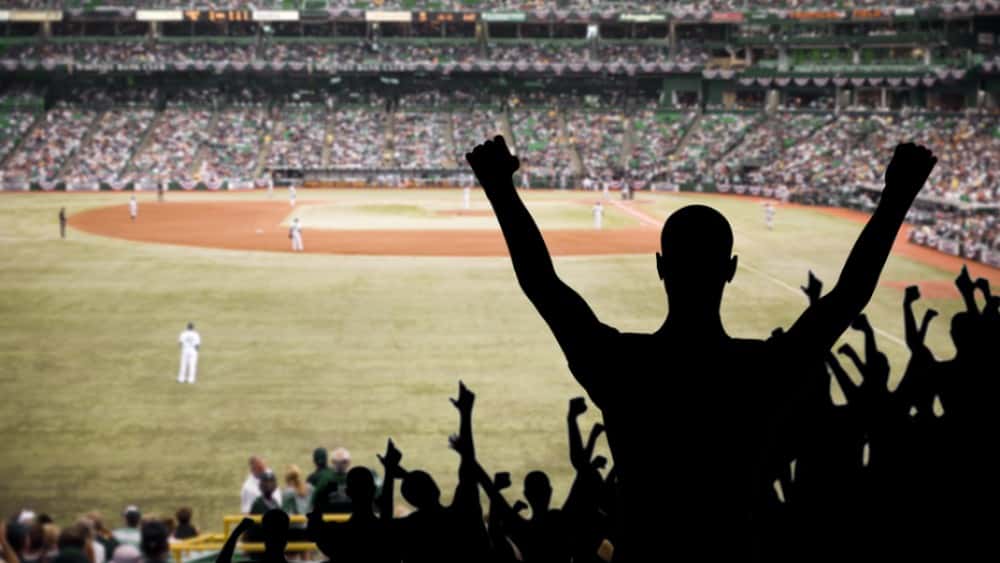 Boston pitcher David Price earned his second postseason victory in a row Wednesday night, pitching six innings allowing only 3 hits which brought brought the Boston Red Sox the win in Game 2 of the 2018 World Series. RBI leader J.D. Martinez broke a fifth-inning tie with a two-run single that sent Boston to a 4-2 victory over the Los Angeles Dodgers. The Red Sox now lead the series 2-0. Game 3 is Friday in Los Angeles. The Dodgers need a win to avoid an 0-3 deficit, one that no World Series winning team has ever come back from.

Via www.bostonherald.com
David Price said he felt “lighter” in the days following his brilliant close-out performance…
10/25/2018 4:11 AM