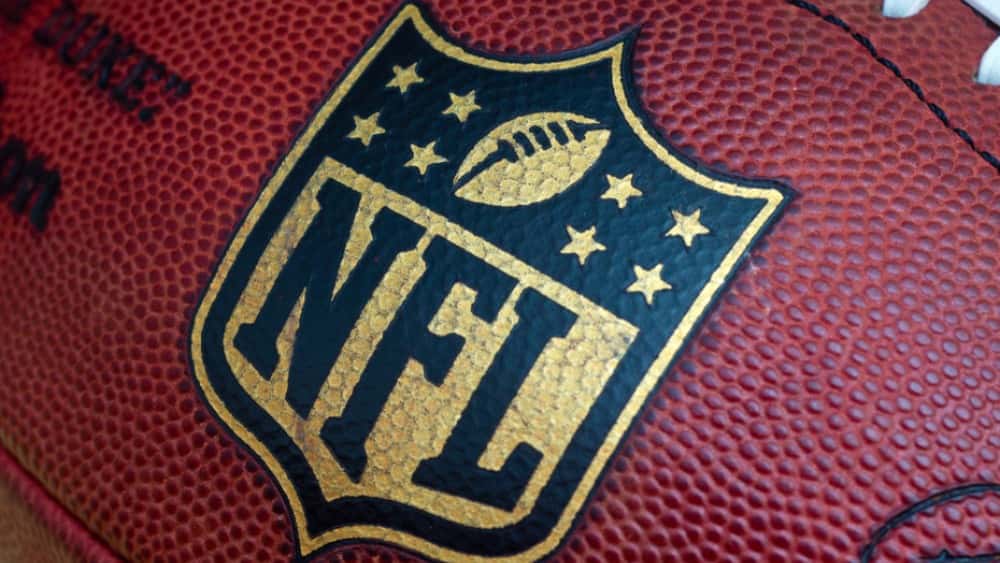 The NFL announced they have fired field official Hugo Cruz, for performance reasons and not meeting the standard over a sustained period of time. Cruz’s firing marks the first midseason firing of an official in the Super Bowl era. Cruz had been with the league since 2015, but missed a blatant false start late in the second quarter in Week 6’s game between the Los Angeles Chargers and Cleveland Browns. While it was said that this particular incident did not lead to Cruz’s dismissal and no other details were disclosed, the high-profile nature of the missed call seems to have been a contributing factor of Cruz not meeting the high standards of officiating. The NFL Referees Association plans to file a grievance on behalf of Cruz over his dismissal, according to multiple sources. 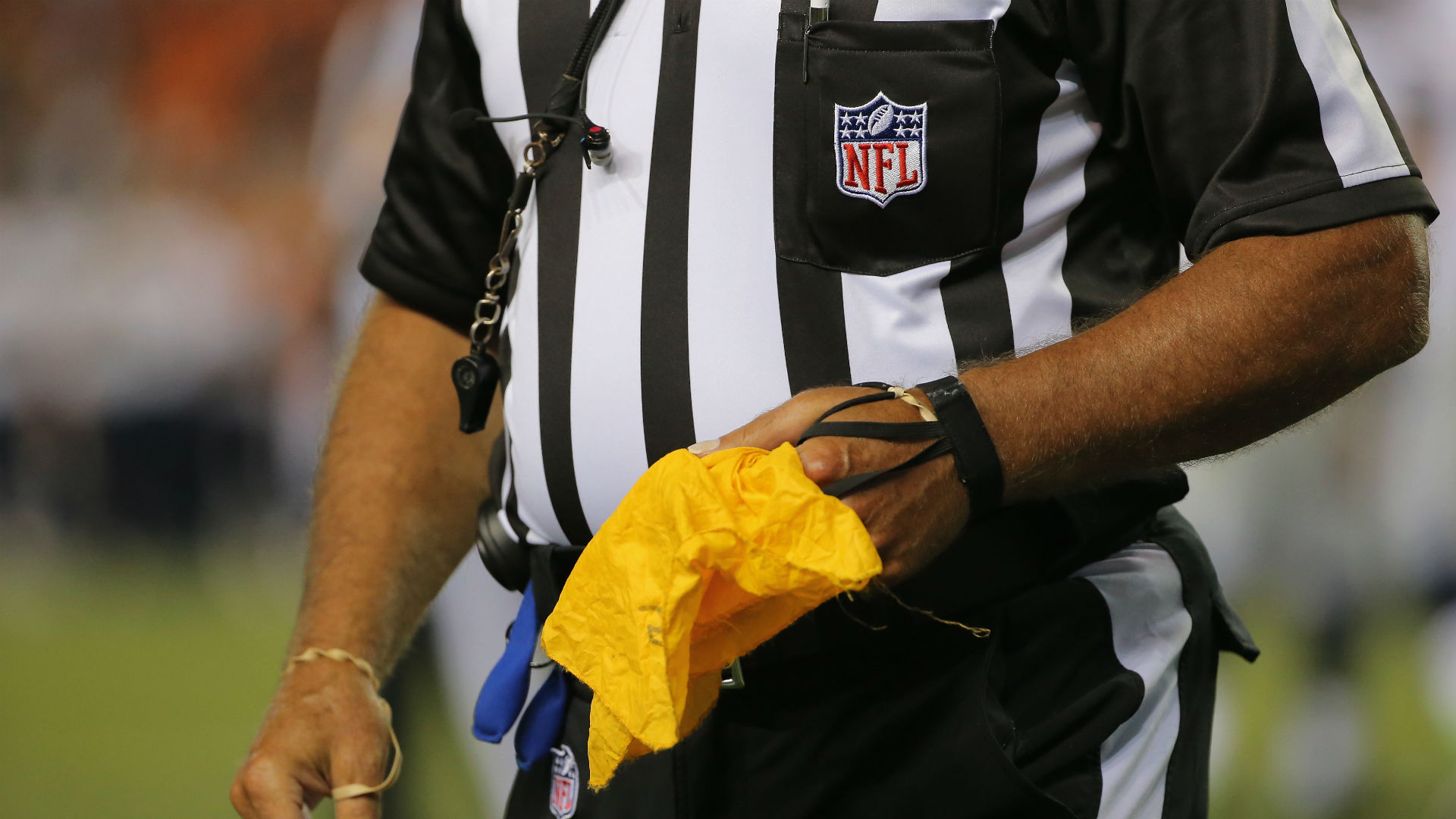 Via www.sportingnews.com
The NFL hasn’t ever fired an official in-season during the Super Bowl era because of…
10/25/2018 4:17 PM