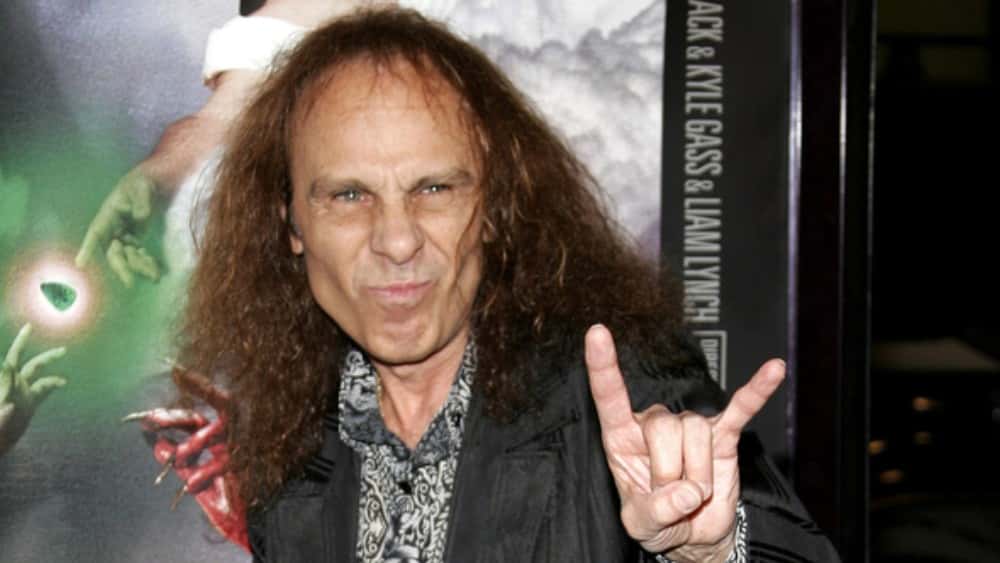 The longtime manager and widow of Ronnie James Dio, Wendy Dio, is working with legendary rock journalist Mick Wall on the long-awaited autobiography of Ronnie.  The book was 3/4 written before the singer’s death back in 2010, and was originally scheduled to be published several years ago via MTV Books. In an interview, Wendy Dio said “I’m working with Mick Wall, a journalist from England. And we’re working together. November and December, I’m bringing out… putting out more stuff. And it definitely will come out 2020.” Ronnie James Dio passed away of stomach cancer on May 16, 2010 at the age of 67. A few months after his death, MTV Books announced plans to release his memoir, which at the time was going to be called “Rainbow In The Dark: The Autobiography Of Ronnie James Dio”. Dio was renowned as one of the greatest and most influential vocalists in heavy metal history. The singer was recording and touring with ‘Heaven & Hell’ prior to his illness, when he was diagnosed with stomach cancer in late 2009. He underwent chemotherapy and made his final public appearance in April 2010 at the Revolver Golden Gods Awards in Los Angeles. Dio Memoir To Be Completed In ‘His Own Words’