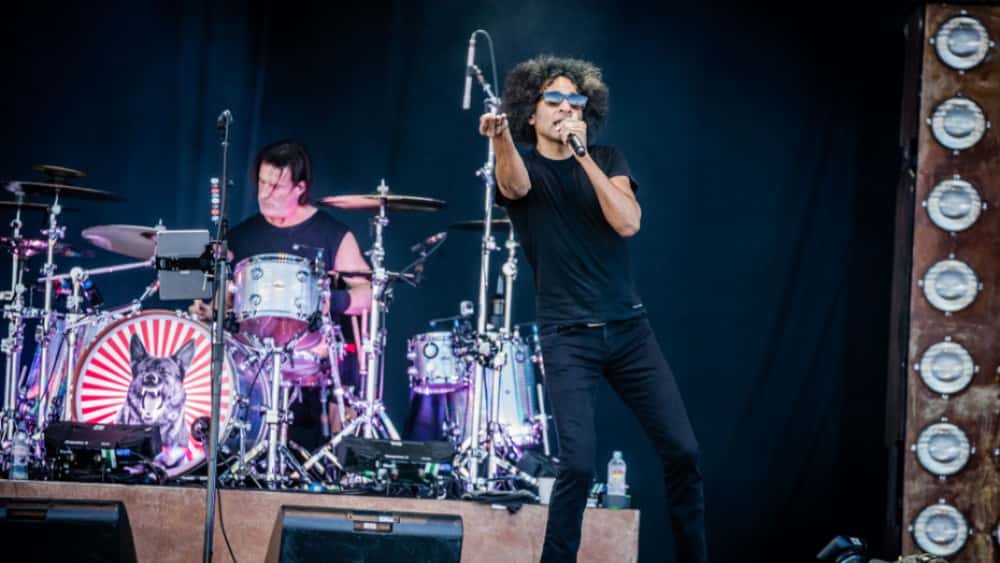 Alice In Chains have described their new song “Never Fade” as a tribute to Chris Cornell, Layne Staley, and other musicians they have lost. Now they have released an official music video for the track. The band introduced their new album Rainier Fog back in May by releasing “The One You Know,” along with a video directed by Adam Mason. Now the band and Mason are furthering the video storyline with “Never Fade.” Vocalist/guitarist William DuVall said, “the full story will gradually be revealed. For now, check out what we love to do best – play live and tell a story with our music.” Alice in Chains have spent the last few months playing shows around the world in support of Rainier Fog, their first album in 5 years.  The album made it to No. 1 across Billboard’s Rock, Alternative and Hard Music Charts and No. 1 on the iTunes Rock Album Chart.  You can check out the new video for “Never Fade’ in the linked article below.

Via www.blabbermouth.net
ALICE IN CHAINS has released the official video for its song “Never Fade”. The track is taken…
11/01/2018 5:09 AM