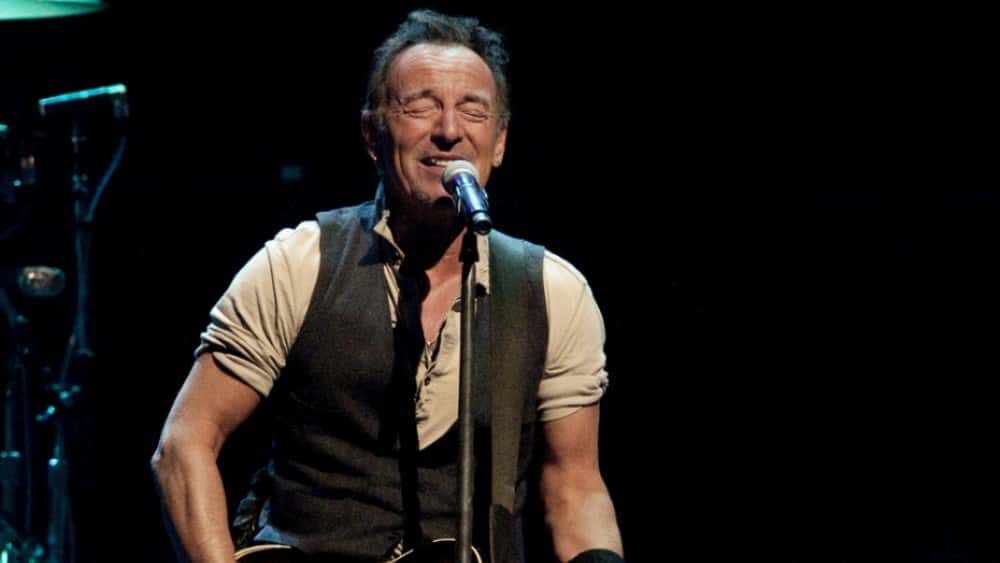 Bruce Springsteen announced that he will release an album from his award-winning Springsteen on Broadway show, due out on Dec. 14. The two-disc set coincides with the end of the show’s 236-performance run, as well as the premiere of his Netflix special, both of which take place that same weekend. The Netflix special is comprised of two performances recorded for private audiences back in July. Springsteen released a preview of the album with “Land of Hope and Dreams,” the second-to-last song in the show’s running order. He premiered the song during his 1999-2000 reunion tour with the E Street Band, and has since released an in-concert version of it on 2001’s Live in New York City and a studio take on 2012’s Wrecking Ball. You can pre-order the album here: link.

Via www.theatermania.com
Bruce Springsteen and Sony Music Distribution will release a complete live recording of the…
11/02/2018 10:49 PM