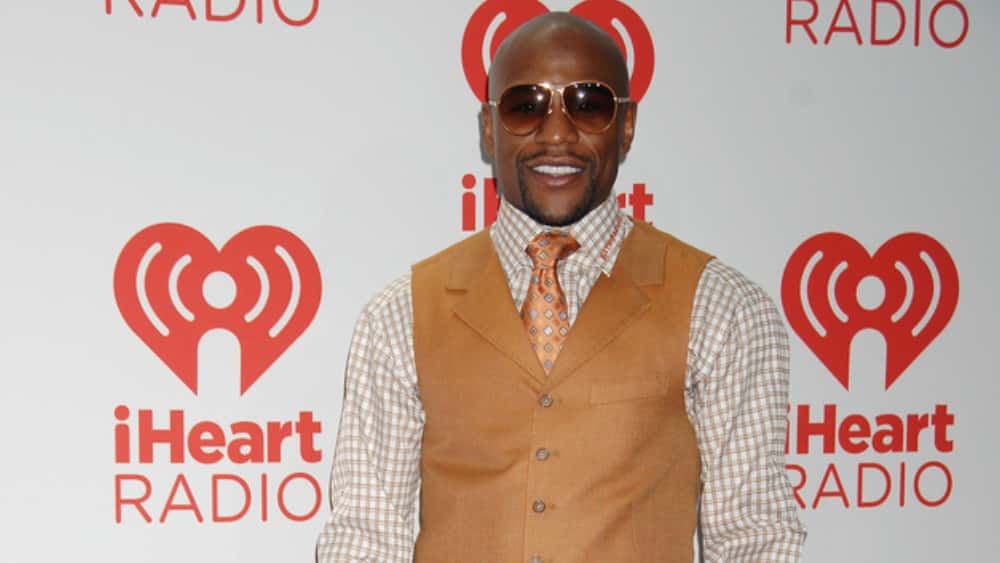 Floyd Mayweather Jr. announced his plans to fight Japanese kickboxer Tenshin Nasukawa on Dec. 31 in Saitama, north of Tokyo. The 41-year-old Mayweather is 50-0 in his boxing career but has never fought professionally under MMA rules. He did, however, have a huge win in a boxing match against MMA fighter Conor McGregor last year. 20-year-old Nasukawa, speaking at a news conference alongside Mayweather, called it “probably the biggest event of my life so far” and also vowed to end Mayweather’s long string of victories. Said Mayweather, “I think he’s young, very strong and very fast and he’s undefeated so it’s obvious he’s doing something right,” praising his opponent. 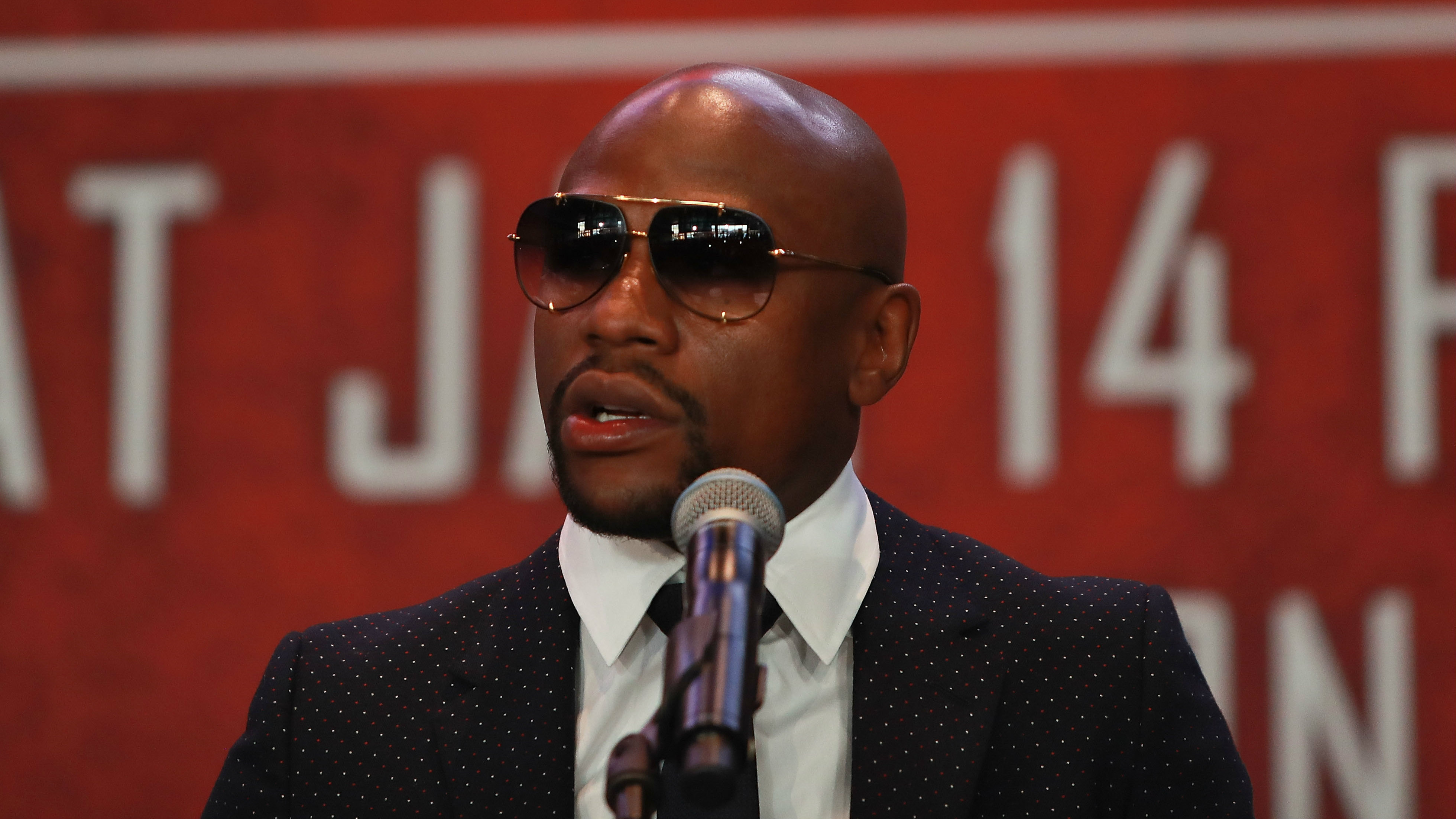 Via www.sportingnews.com
Because nothing in combat sport should surprise anyone any more, undefeated boxer Floyd…
11/05/2018 9:09 AM