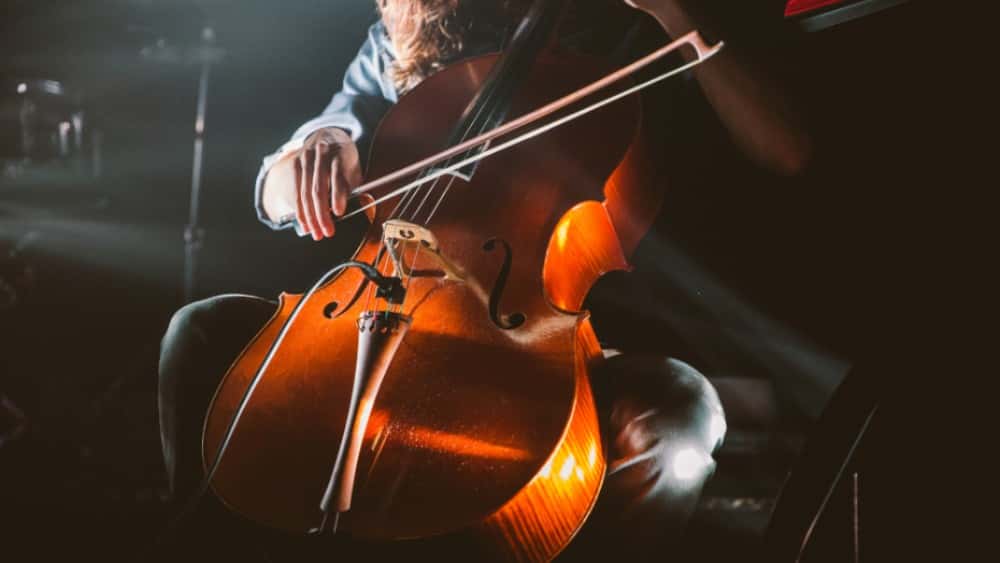 Former ELO cellist Hugh McDowell has died at the age of 65, according to his former colleague Mel Gale. McDowell joined Jeff Lynne’s band in 1972 and made his first studio appearance on its second album, ELO 2, the following year. After a short absence, he returned in the mid ‘70s, leaving in 1980. In 1980 he appeared on Gale’s album Gift Wrapped and went on to teach music and conduct a children’s orchestra. He took part in Bev Bevan’s Electric Light Orchestra Part II project in 1991 and later played on Asia’s Phoenix album in 2008. 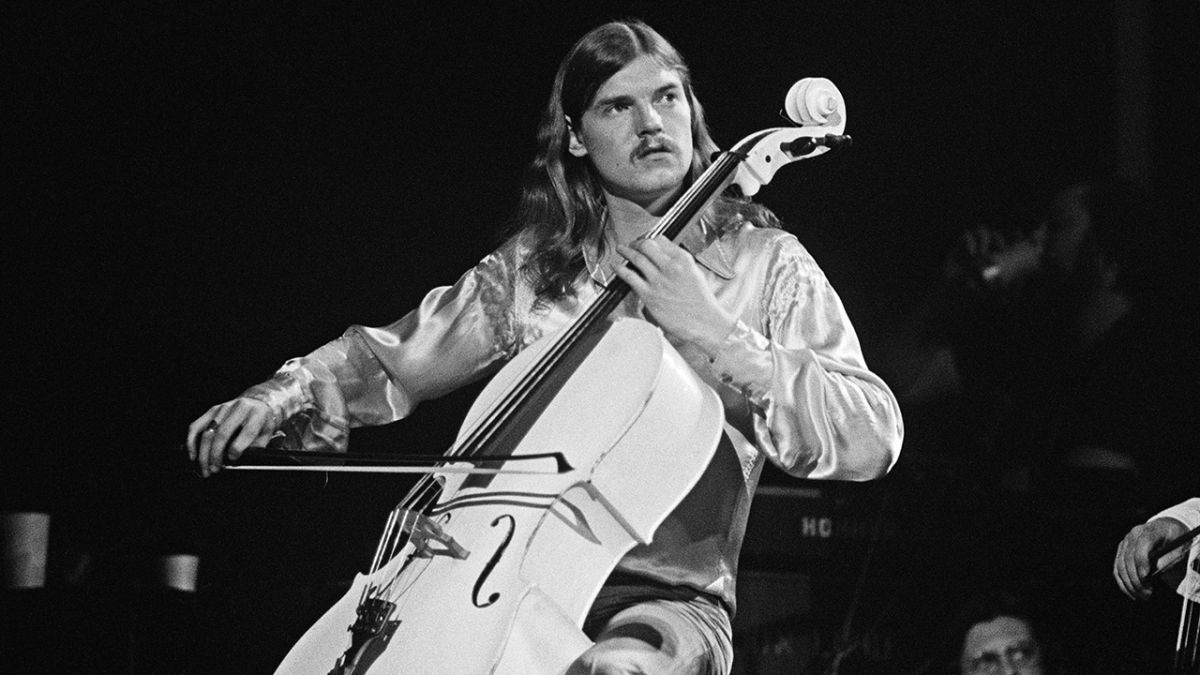