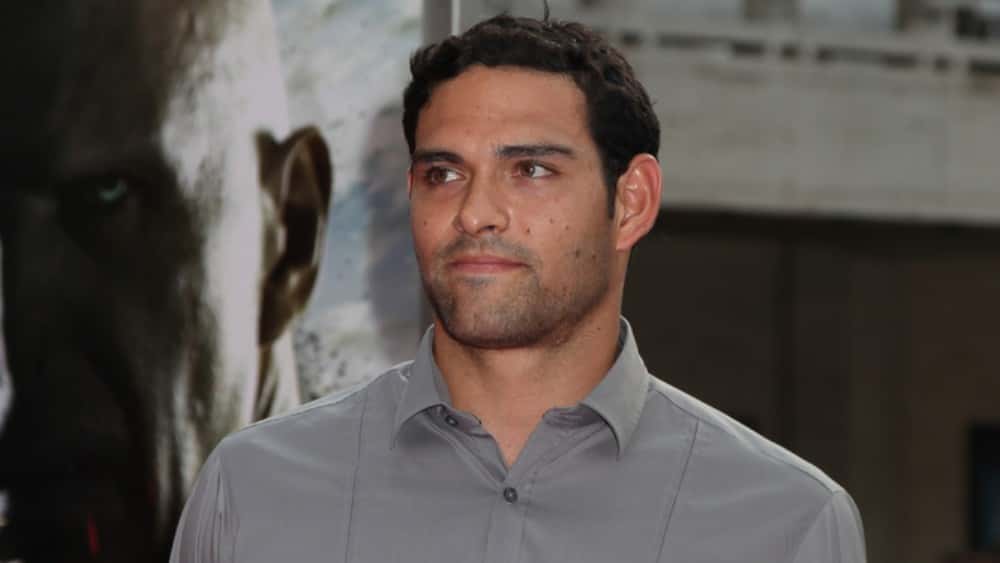 The Washington Redskins signed veteran quarterback Mark Sanchez to serve as Colt McCoy’s backup, after starter Alex Smith was lost for the season with a broken tibia and fibula on Sunday. The Redskins did not have another quarterback on the active roster beyond McCoy, who stepped in for Smith in Sunday’s 23-21 loss to the Houston Texans.

Sanchez last played with the Chicago Bears last season as Mitchell Trubisky’s backup. He was suspended in April for the first four games of the season for violating the NFL’s policy on performance-enhancing substances.

The Redskins (6-4) lead the NFC East and travel to face the Cowboys (5-5) on Thanksgiving.