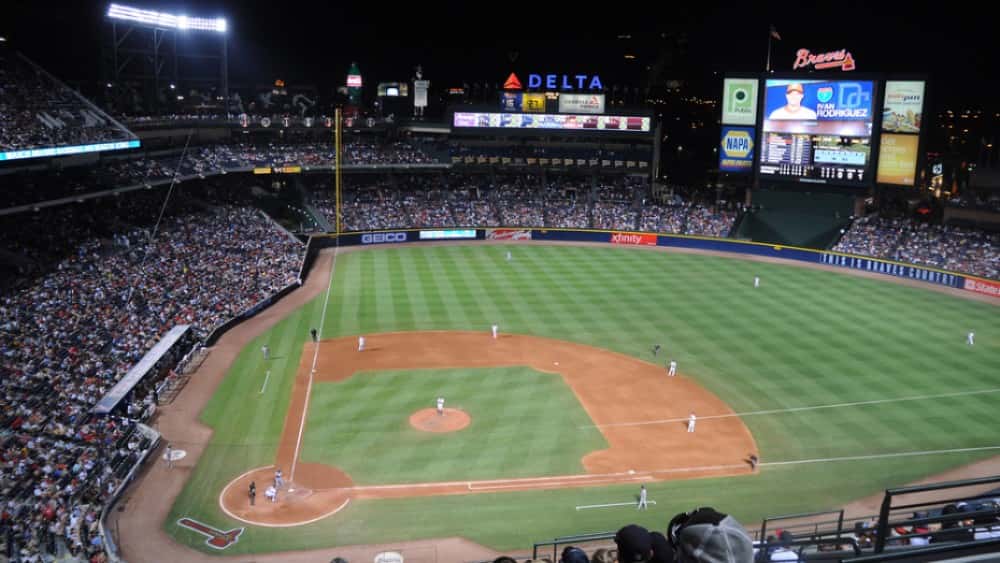 The Atlanta Braves announced they have signed 2015 American League MVP Josh Donaldson to a one-year, $23 million contract. Donaldson, who turns 33 on Dec. 8, was a three-time All-Star in four seasons with the Toronto Blue Jays and won the 2015 AL MVP Award, when he posted a .939 OPS and drove in a league-leading 123 runs.  From 2013 to 2016, Donaldson finished fourth, eighth, first and fourth in AL MVP voting. 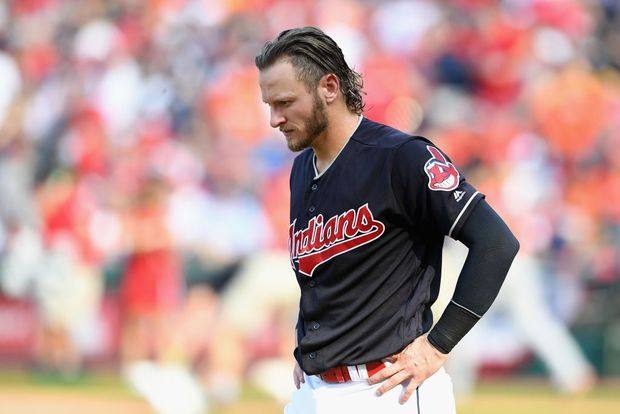 Josh Donaldson heading to Atlanta Braves on one-year, $23 million deal, according to report