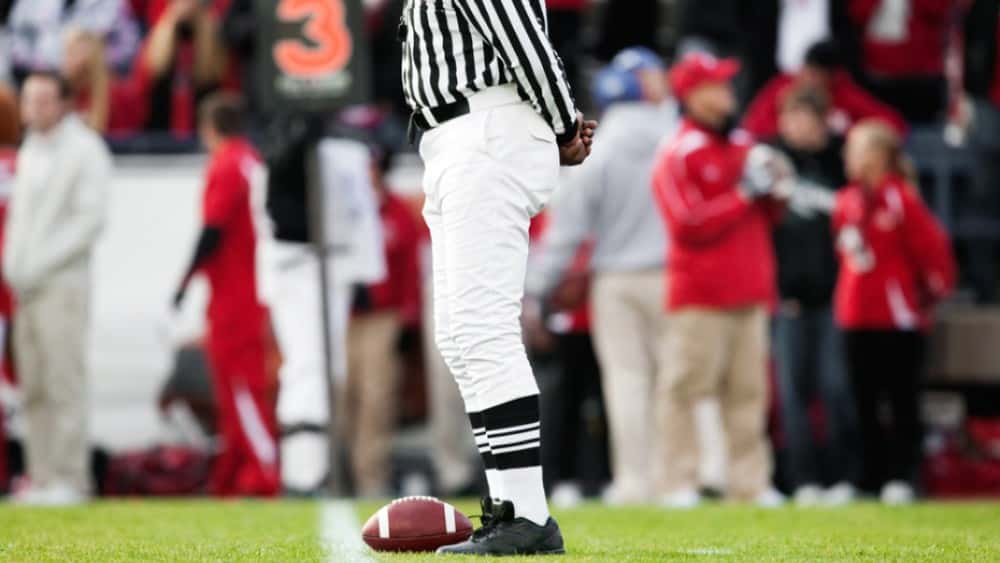 NFL umpire Roy Ellison was placed on administrative leave by the league Tuesday after he was accused of using derogatory language toward the Buffalo Bills’ Jerry Hughes on Sunday.

Hughes confronted Ellison, a 16-year veteran, after Buffalo’s 21-17 loss to the Miami Dolphins at Hard Rock Stadium in Miami. A video taken in the tunnel near the Bills locker room showed Hughes as he screamed at Ellison: “You called me a b—-! I’ll catch you! Trust me, I’ll catch you! Guarantee it! Gonna knock his [butt] out when I see him on the streets.”

Ellison was suspended one game in 2013 for using derogatory language toward Washington’s Trent Williams.

Via feeds.reuters.com
The NFL placed referee Roy Ellison on administrative leave as it investigates an altercation…
12/05/2018 1:53 PM