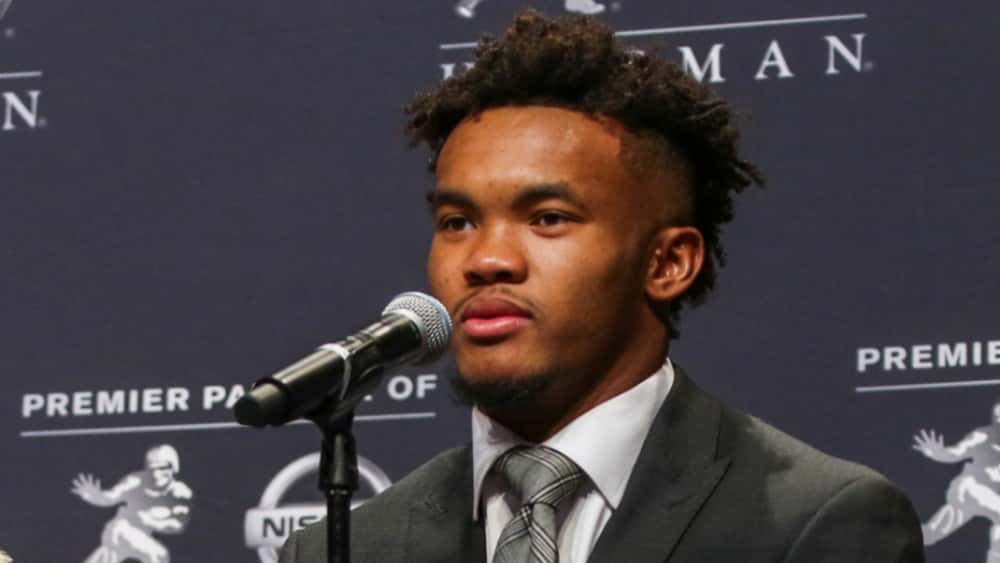 Oklahoma quarterback Kyler Murray apologized Sunday for several homophobic tweets that he deleted hours after winning the Heisman Trophy. Murray, 21, had used an anti-gay slur in a tweet to friends when he was a teenager.  “I apologize for the tweets that have come to light tonight from when I was 14 and 15,” Murray said on Twitter. “I used a poor choice of word that doesn’t reflect who I am or what I believe. I did not intend to single out any individual or group.”