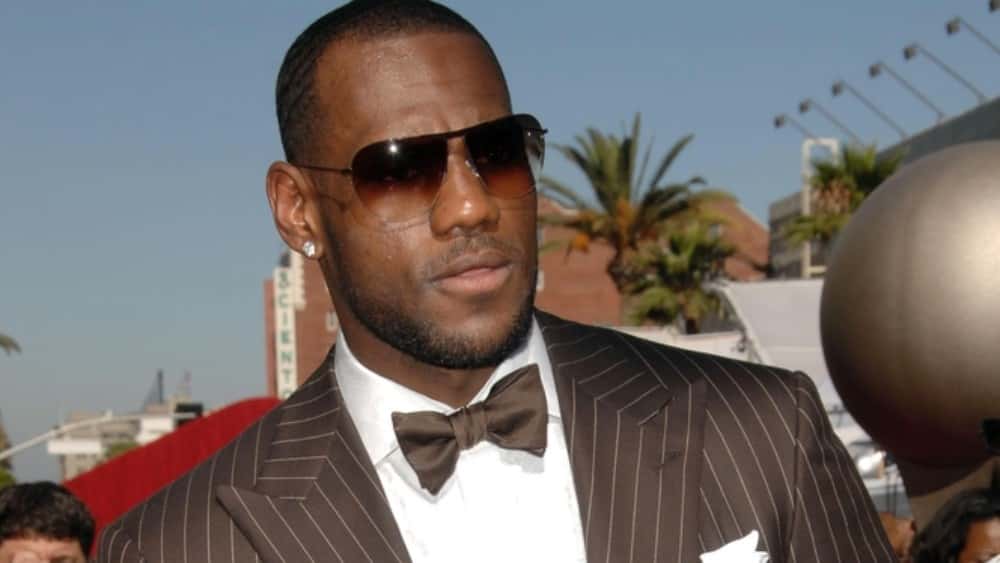 According to an MRI, LeBron James did not seriously injure himself, but he did suffer a significant left groin strain. According to league sources, the Los Angeles Lakers are preparing for him to miss several games.

The Lakers are calling James’ absence “day-to-day,” but there is a healing process that needs to occur before James can return to the lineup.

James left the Lakers’ game against Golden State on Tuesday with the groin injury; he had played 116 consecutive regular-season games; that number jumps to 156 when postseason games are included. James is averaging 27.3 points, 8.3 rebounds and 7.1 assists this season. He missed Thursday night’s game at Sacramento, and Brandon Ingram and Kyle Kuzma are expected to take on a bigger offensive burden in James’ absence. 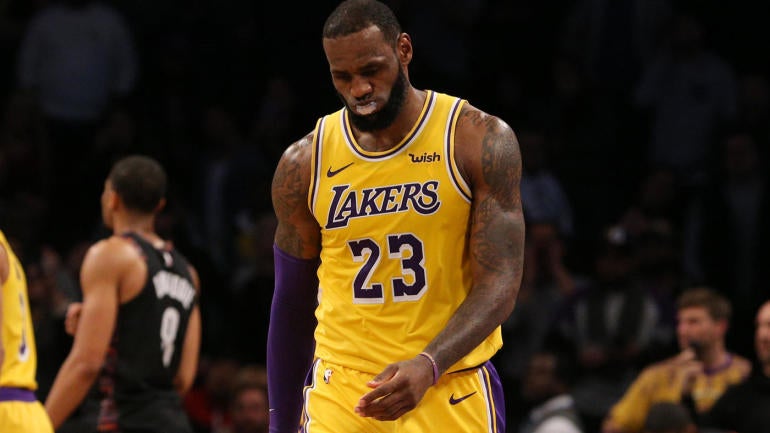 Via www.cbssports.com
While LeBron did stay in the game until a timeout occurred, he definitely appeared to be in…
12/27/2018 4:12 PM