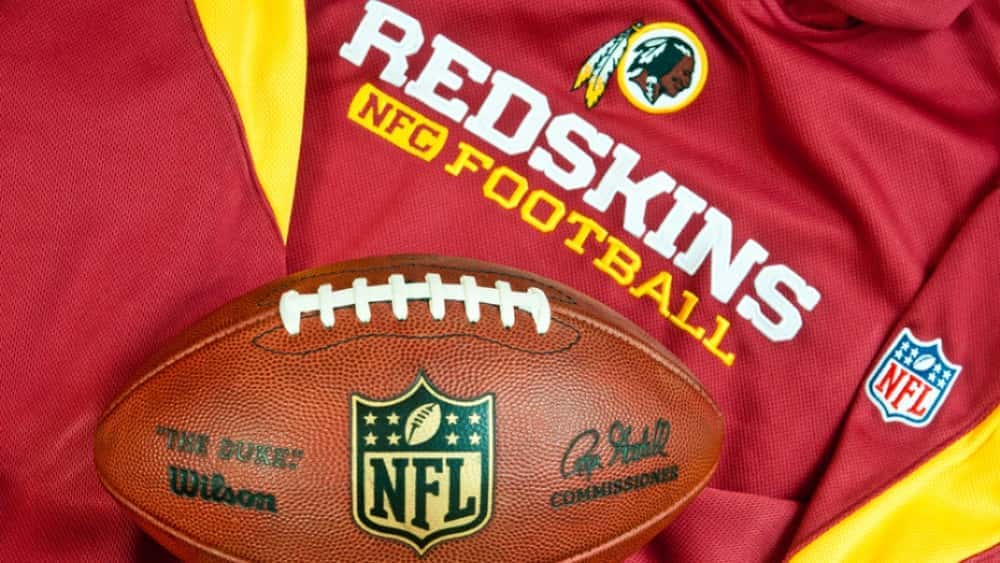 Charges of domestic violence against Washington Redskins linebacker Reuben Foster have been dropped. The state attorney’s office in Hillsborough County, Fla., dropped misdemeanor domestic violence charges against Foster, who was arrested on Nov. 24 after an incident involving his ex-girlfriend in the hotel where his former team, the San Francisco 49ers, were staying (three days after his arrest, the Redskins claimed Foster, 24, off waivers.)

Foster is currently on the commissioner’s exempt list, which means he cannot play in games but can be paid while the league decides whether to suspend him.  Last spring, Foster was charged with domestic violence, also against his ex-girlfriend. Those charges were also later dropped. The NFL also suspended Foster for two games at the start of this season because of an arrest on misdemeanor marijuana possession charges last January. He also faced weapons chargers from the previous domestic violence incident. 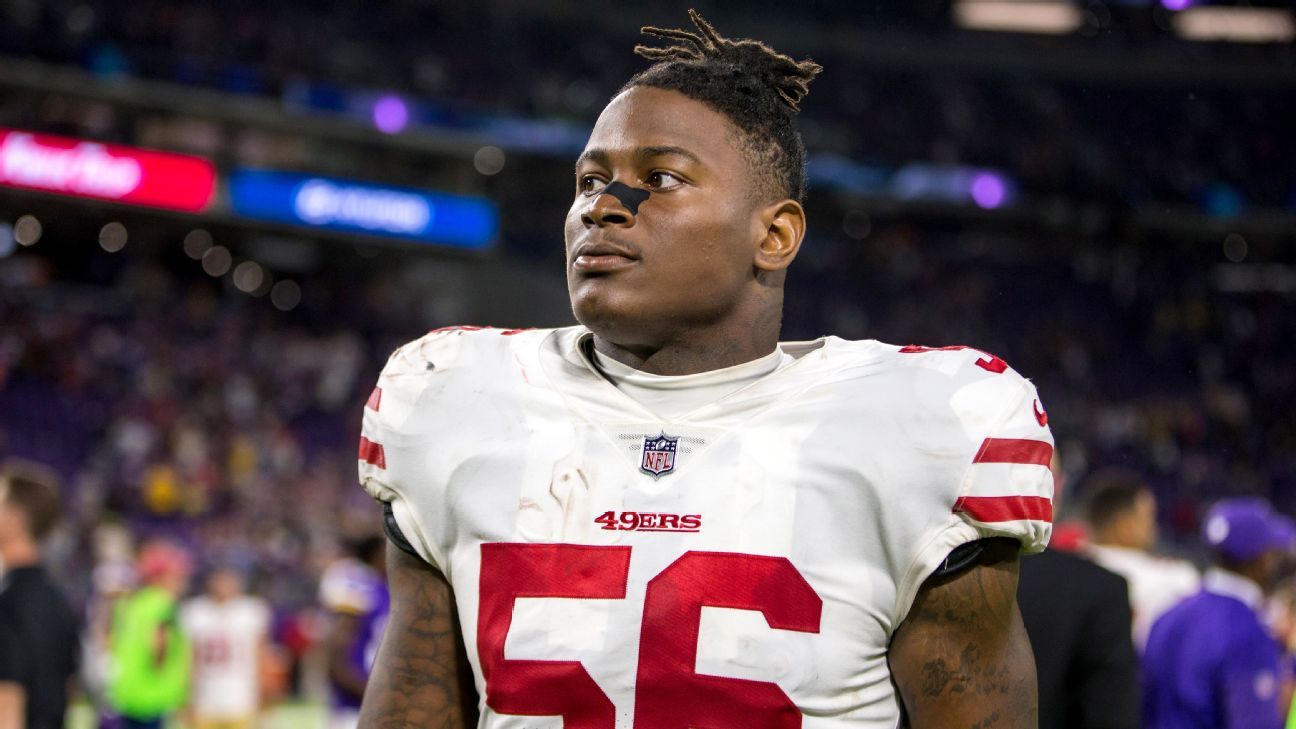