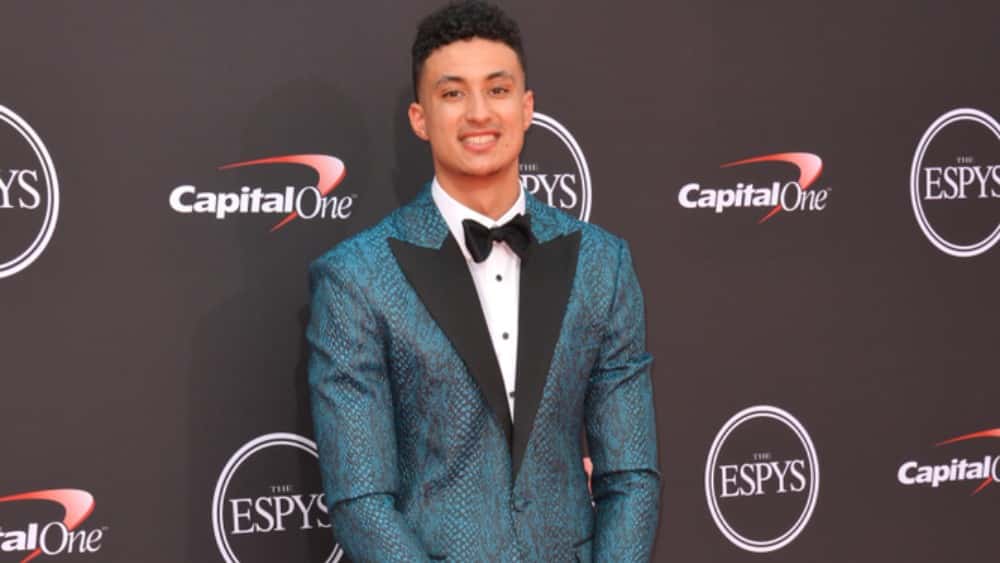 Kuzma exited midway through the Lakers’ 107-100 defeat against the Oklahoma City Thunder on Wednesday. “He got hit somewhere in the game, something happened during the game,” Walton said after the loss. “You could notice he was starting to limp in those last couple minutes he was playing. He said he was fine. They worked on it at halftime; just said, ‘No go.'”

Prior to Wednesday, Kuzma had averaged 25 points, nine rebounds, and five assists in the three games. Kuzma has yet to miss a game this season, starting 36 of the Lakers’ 38 contests to date. Los Angeles’ next game comes Friday night against the visiting New York Knicks.

Lakers’ Kuzma to undergo MRI on back

Via feeds.reuters.com
Los Angeles Lakers forward Kyle Kuzma will undergo an MRI on his lower back Thursday after…
01/03/2019 11:22 AM