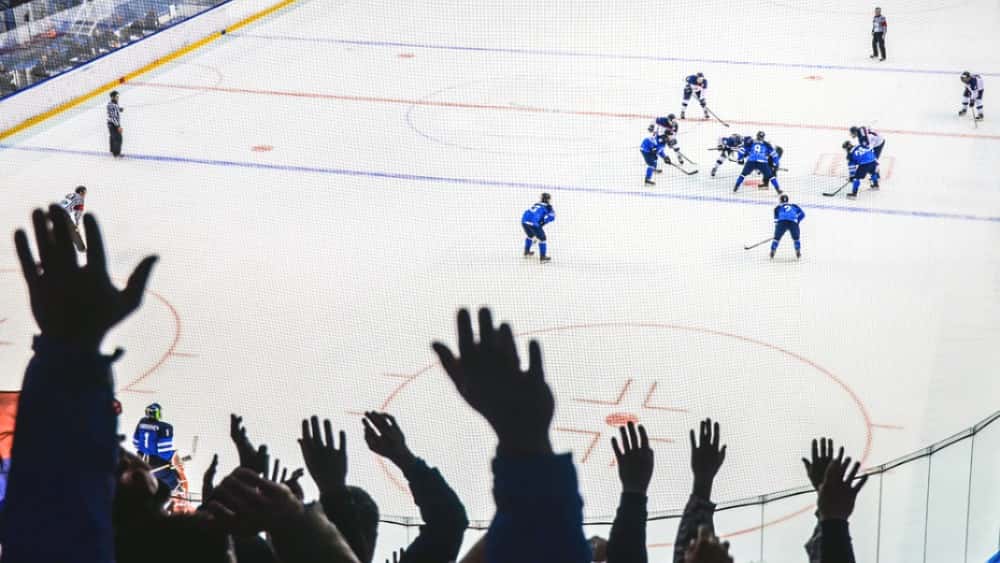 Weise has one season left after this one on a $9.4 million, four-year contract he signed under previous GM Ron Hextall.

Weise has been underwhelming during his time with Philadelphia, earning just 34 points in 152 games. Given his $2.35 million salary-cap hit, if Weise goes unclaimed the Flyers could send him to Lehigh Valley of the American Hockey League and clear about $1 million of his salary.

Via www.nbcphiladelphia.com
VOORHEES, N.J. – The moves are starting to come from general manager Chuck Fletcher. The Flyers…
01/15/2019 11:46 AM