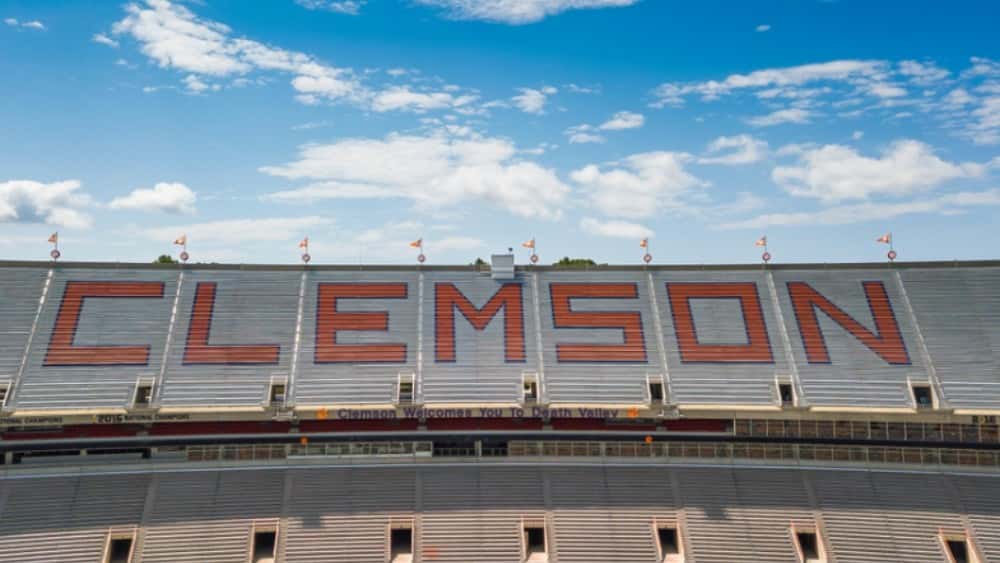 One week after beating Alabama to win their second national championship in three years, the Clemson Tigers traveled to the White House for a celebration hosted by President Donald Trump, where they were greeted with a spread of fast food.

Trump welcomed coach Dabo Swinney, quarterback Trevor Lawrence and 75 other players were greets with burgers from McDonald’s, Burger King and Wendy’s, among other assorted fast food. As the Clemson contingent finished eating, Trump stepped to the podium and spent much of his time praising the Tigers’ 44-16 win over the Crimson Tide. He singled out wide receiver Hunter Renfrow, defensive coordinator Brent Venables, cornerback A.J. Terrell and Lawrence in his remarks.

It was the Tigers’ second trip to the White House in less than two years. The program previously met with Trump in the summer of 2017, roughly five months after its previous title-game victory that completed the 2016 season. 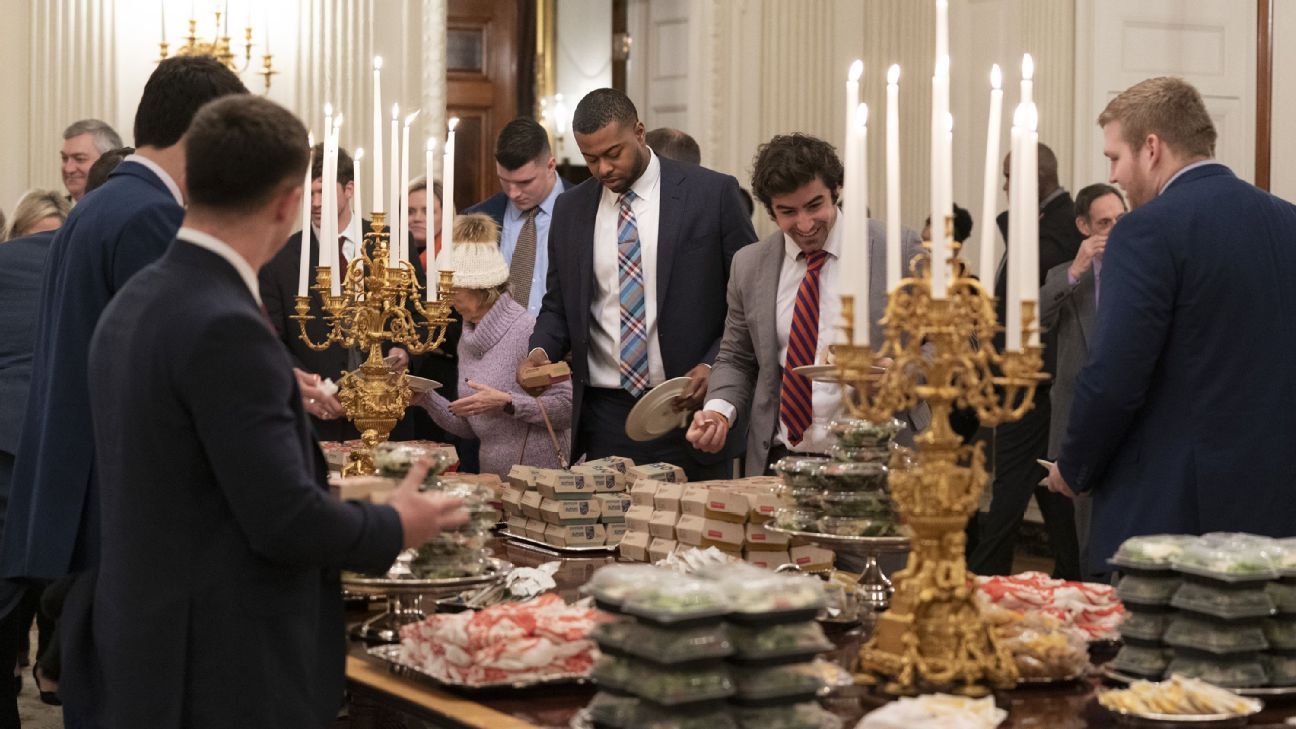