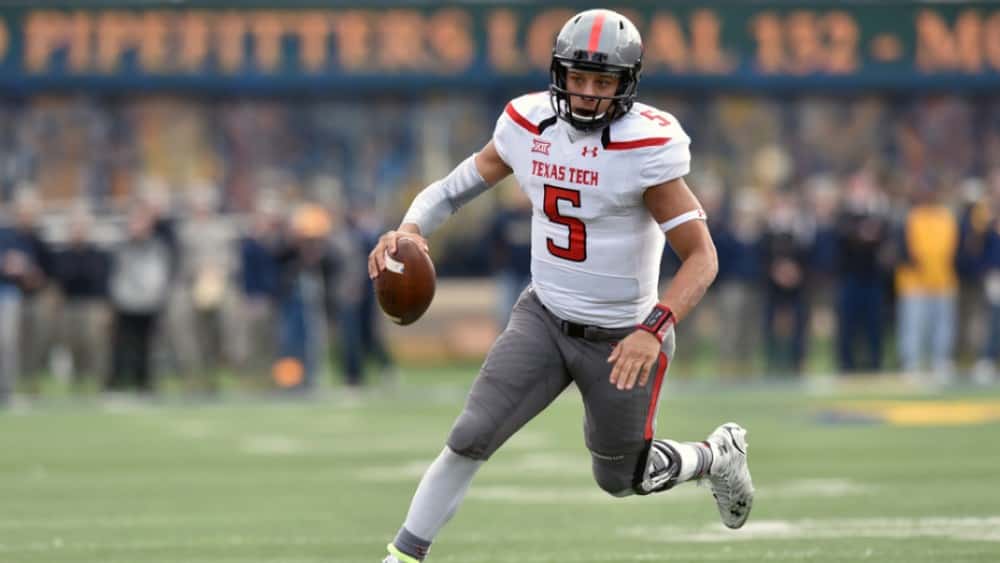 Kansas City Chiefs quarterback Patrick Mahomes is only in his second year in the NFL,  but it is likely he could become the league’s first to earn $200M. ESPN reported Sunday that the Chiefs are expected to extend Mahomes’ rookie contract after the 2019 season and that the deal could break league records.

After next season, Mahomes will have two years left on his contract, including the fifth-year team option.

The 23-year-old Mahomes is an MVP candidate. He led the Chiefs to a 12-4 record and threw for 5,097 yards. His 50 touchdown passes led the league, and only Pittsburgh quarterback Ben Roethlisberger (5,129) threw for more yards.