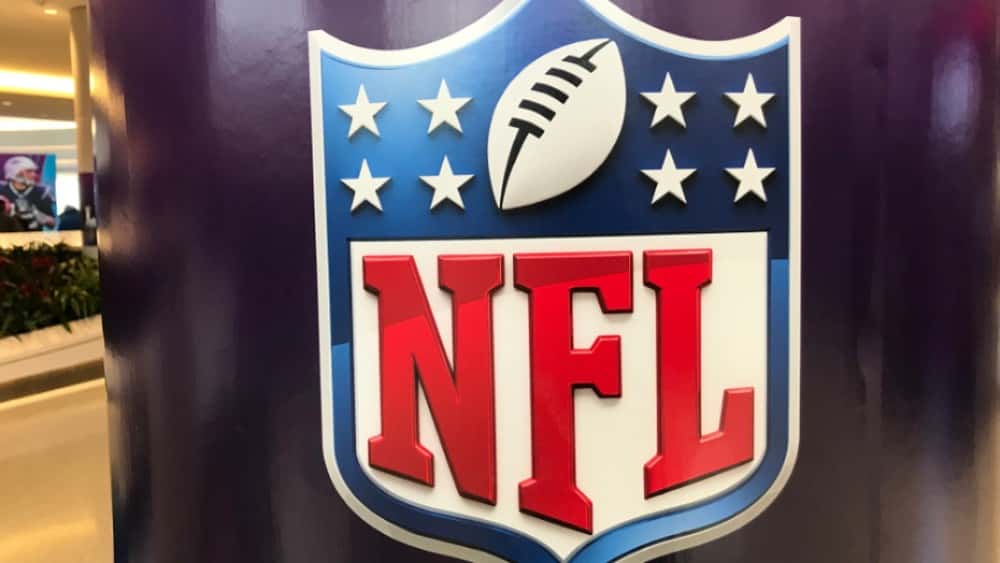 NFL Commissioner Roger Goodell spoke at a press conference on Wednesday, discussing the possibility of expanding instant replay to allow it for penalties like pass interference.

Goodell said the league will consider how replay can be improved, but he doesn’t necessarily envision changes that would have made any difference for the missed call that went against the Saints in the NFC Championship Game.

Goodell said, “we will look again at instant replay. Should replay be expanded? It does not cover judgment calls. This was a judgment call. The other complication is this was a no-call, and our coaches and clubs have been very resistant, and there has not been support to date, of having a replay assistant or somebody in New York throw a flag when there has not been a flag on the field.”

There seems to be growing momentum for allowing coaches to challenge any call they want to challenge, including penalties, which Patriots coach Bill Belichick has been a longtime advocate of.

Goodell: Changes to replay again to be discussed

Via www.espn.com
Roger Goodell said the league will again take a look at instant replay and possible changes this…
01/30/2019 3:28 PM