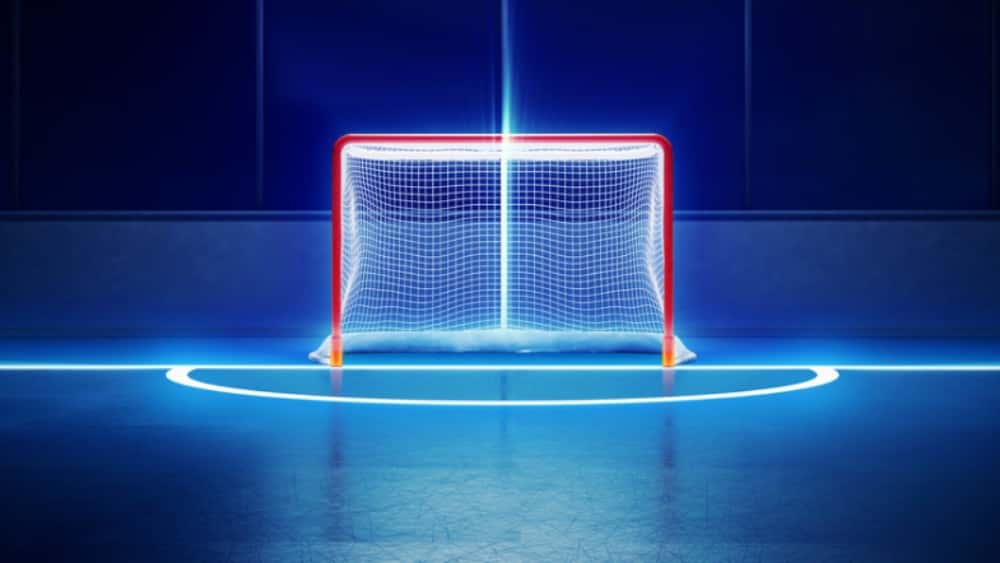 On Thursday, veteran Antoine Vermette announced his retirement from the NHL. The 36-year-old from Quebec won the Stanley Cup with the Blackhawks in 2015 and most recently played for the Ducks; however he didn’t sign with a team after becoming a free agent last summer.

Vermette had expressed interest last spring in playing again, but explained that he didn’t want to go overseas and instead hoped to land a job closer to his family. There were reports that the center had interest from several teams but once training camp came and went without a contract, Vermette officially decided to retire.

Via rssfeeds.usatoday.com
Center Antoine Vermette will retire after 14 NHL seasons; among best faceoff men of his…
01/31/2019 1:33 PM