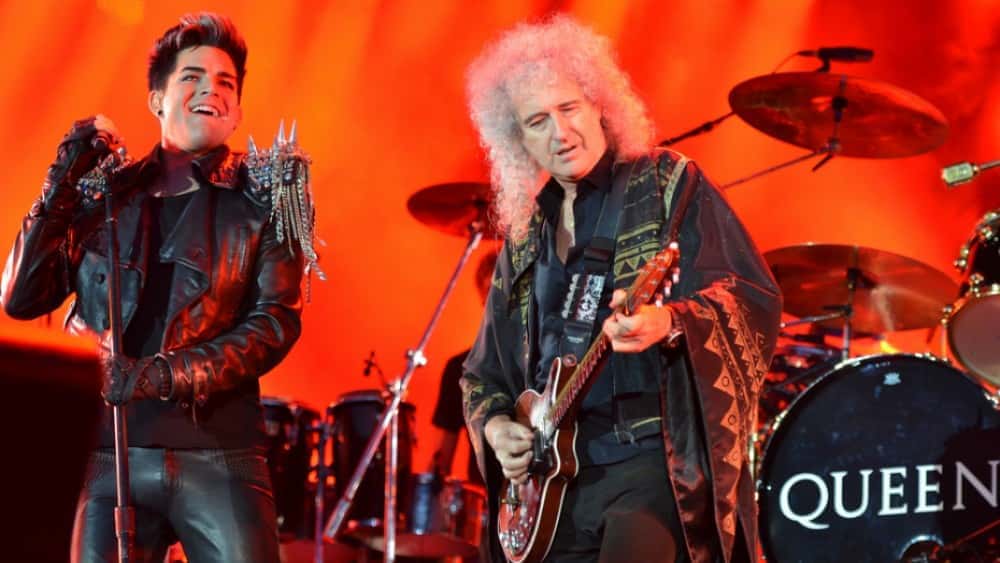 This Sunday’s Academy Awards could be a big night for Queen. The biopic Bohemian Rhapsody is up for five awards, including Best Picture and Best Actor for Rami Malek.  And now it was announced the band, with Adam Lambert, will perform during the telecast.

“We will rock the Oscars,” Lambert tweeted, including an emoji and the date and time of the broadcast.

Malek has already won a Golden Globe for best actor, and the film also won Best Motion Picture, a Screen Actors Guild Award and, most recently, a BAFTA, which is Britain’s equivalent of the Oscars.

Queen + Adam Lambert are also planning to embark on a six-week tour of North America beginning in July. You can see all the dates here.

Queen and Adam Lambert Will Perform at Oscars Ceremony

Via www.yahoo.com
Queen is ready to rock the Oscars. The Academy announced in a tweet Monday that the legendary…
02/18/2019 2:10 PM