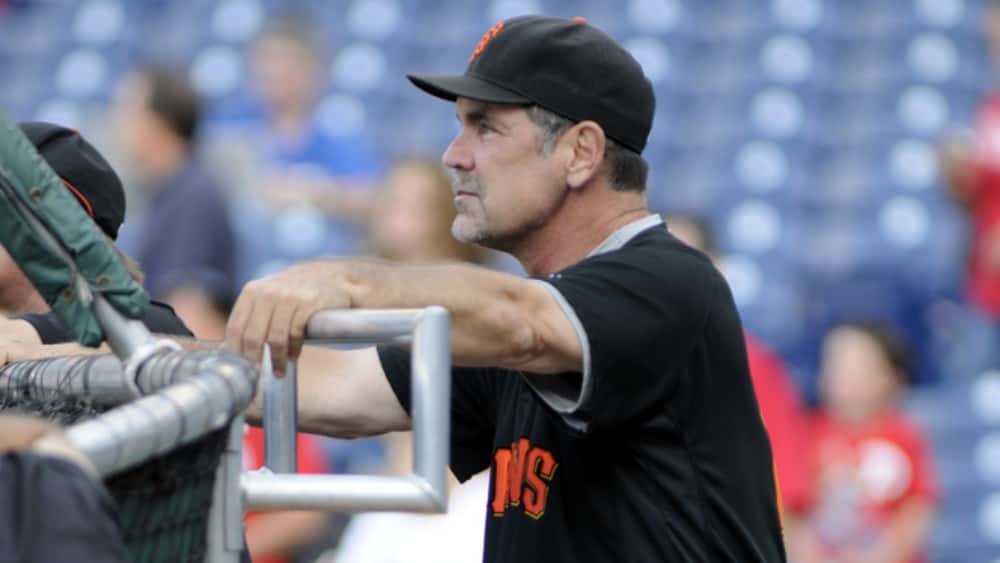 Bruce Bochy of the San Francisco Giants says he will retire after this season, his 25th as a major league manager. Bochy says he informed the team Monday and says “in my mind it’s time. It’s been an unbelievable ride.”

Bochy turns 64 on April 16, and will be entering his13th season with the Giants.  He has led the team to World Series titles in 2010, 2012 and 2014. Bochy intends to stay in baseball in another role that has yet to be determined. 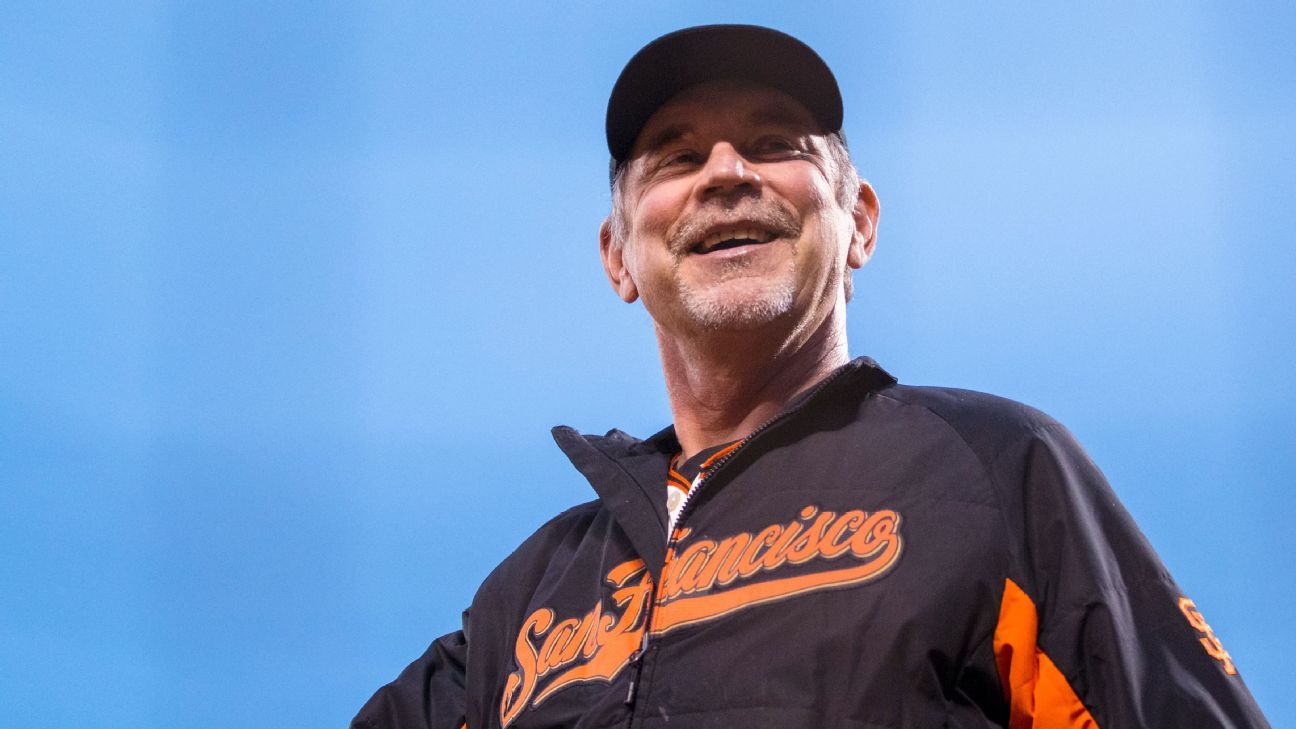