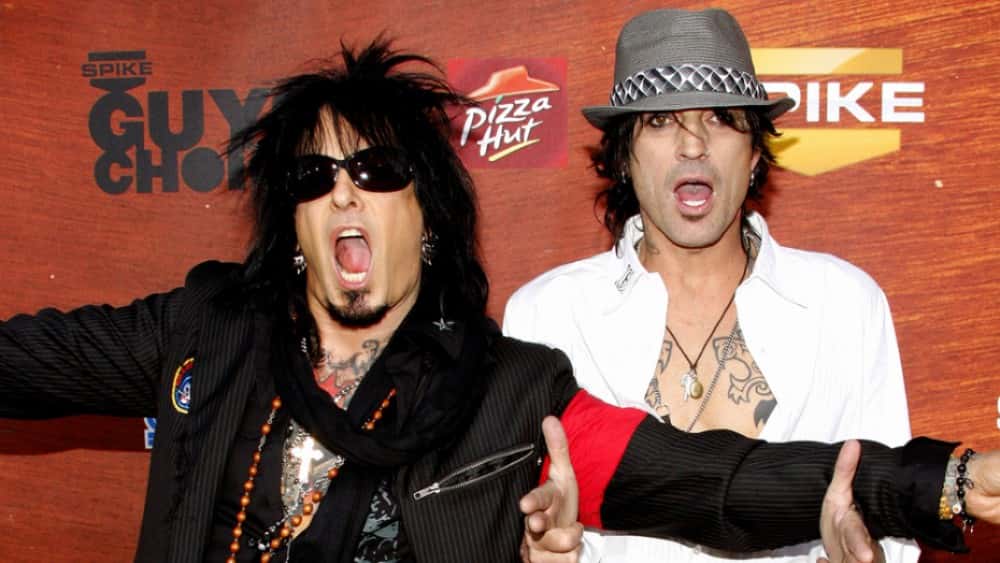 After releasing a teaser yesterday, the full trailer for the film adaptation of Motley Crue’s The Dirt has just dropped.

‘The Dirt” takes it’s name from The Dirt: Confessions of the World’s Most Notorious Rock Band, the collaborative band autobiography penned by Tommy Lee, Mick Mars, Vince Neil and Nikki Sixx themselves, along with rock writer Neil Strauss.

The Dirt will be made available for streaming on Netflix on March 22.  Check out the trailer for “The Dirt” in the link below. 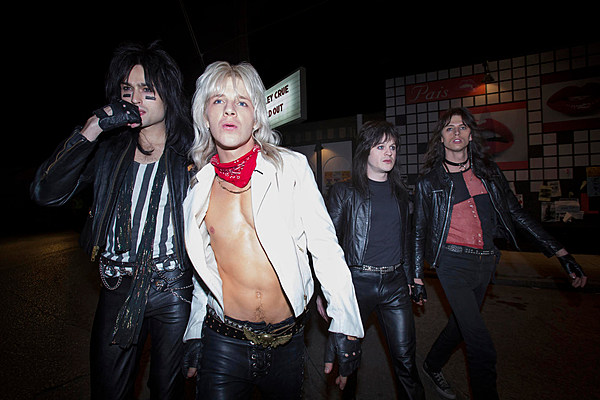