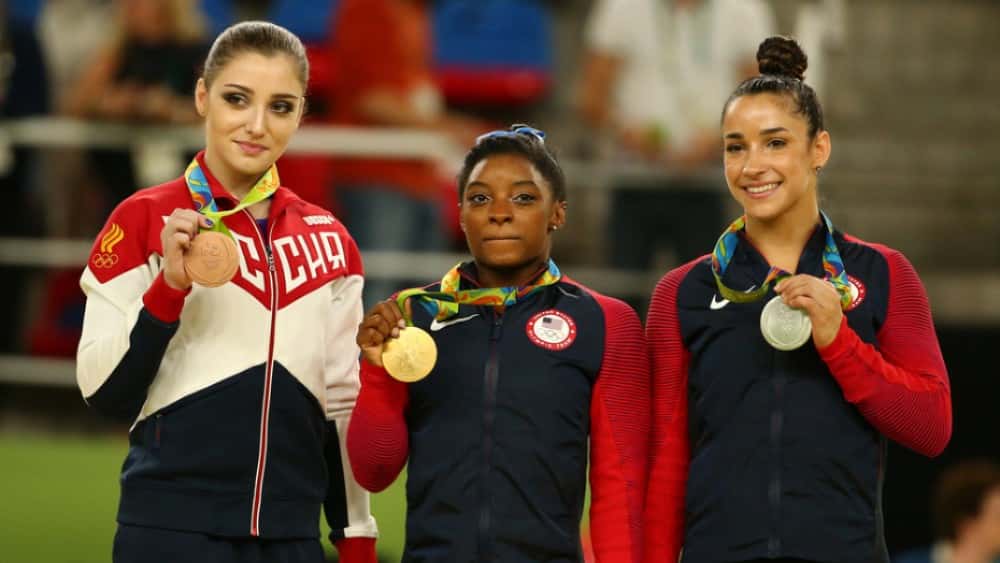 USA Gymnastics announced Tuesday that it has hired Li Li Leung, the NBA’s vice president for global partnerships, as its new president and CEO. She will be USA Gymnastics’ fourth CEO in the past 23 months.

Leung was a competitive gymnast, part of the U.S. team for the Junior Pan American Games in 1988 and a Michigan team that won four Big Ten titles. She coached while in graduate school at the University of Massachusetts-Amherst, then worked in marketing for Helios Partners, including managing client service teams for sponsors at the Beijing Olympics. She joined the NBA in 2015, and has been responsible for helping grow the league’s corporate sponsors.

USA Gymnastics has struggled to move beyond the crisis it faced after the revelation that longtime team physician Larry Nassar had molested more than 350 girls and young women, including Olympic champions Simone Biles, McKayla Maroney, Gabby Douglas and Aly Raisman. The federation has been criticized by survivors and federal lawmakers for fostering a culture that silenced athletes and allowed predators like Nassar to thrive.

Via www.latimes.com
USA Gymnastics is turning to NBA executive Li Li Leung to help turn around the embattled…
02/19/2019 10:33 AM