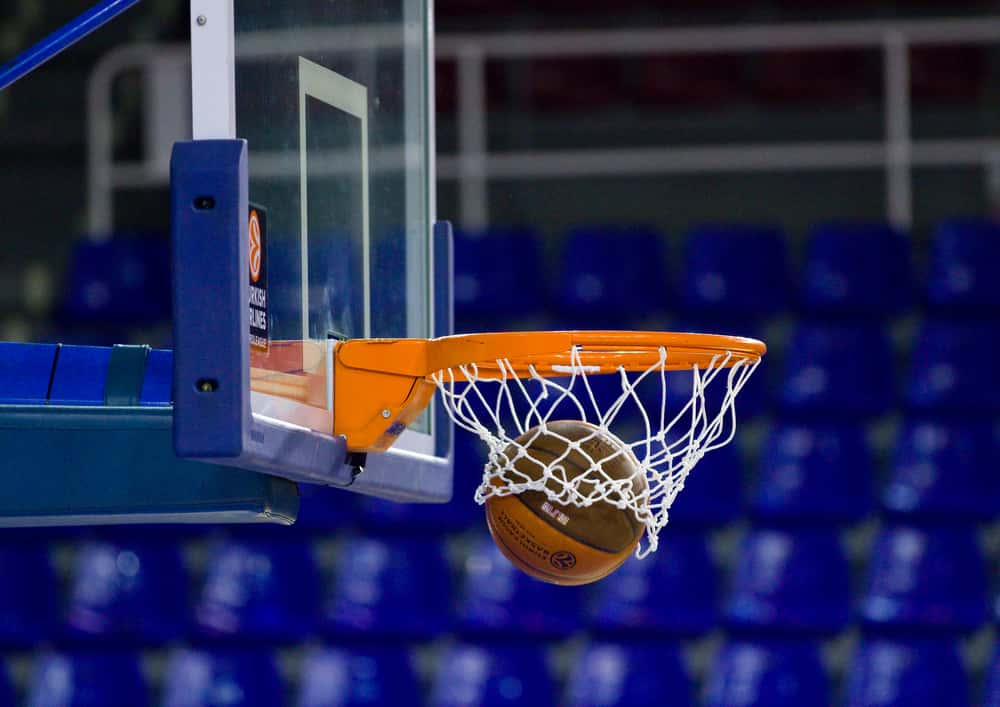 On Wednesday, the Philadelphia 76ers announced that All-Star center Joel Embiid will be out for at least a week with left knee soreness, while guard Furkan Korkmaz will be out indefinitely with a meniscus tear.

Sixers coach Brett Brown told reporters following Wednesday’s practice at the team’s Camden, New Jersey, facility: “evidently, it reached a stage where [Embiid] just felt uncomfortable with it. So he had an MRI on it; there’s a little bit of tendinitis. It’s stuff that, I think, is quite common, actually.”

Meanwhile, the team hasn’t said officially that Korkmaz would be having surgery, but his loss is huge considering he is averaging 5.8 points per game and shooting 33 percent from 3-point range.