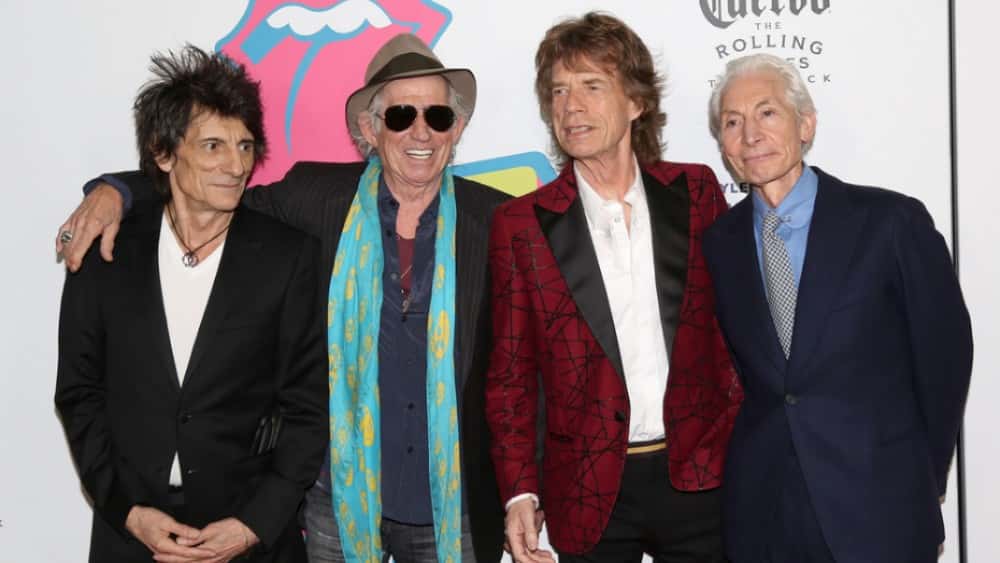 “We are huge fans of the Stones, it’s an honor to join them in Jacksonville and share a stage with such legendary musicians,” said the Zac Brown Band in the announcement.

The upcoming U.S. leg of the No Filter Tour is set to kick off in Miami, FL on April 20th. Zac Brown Band to rock out with the Rolling Stones