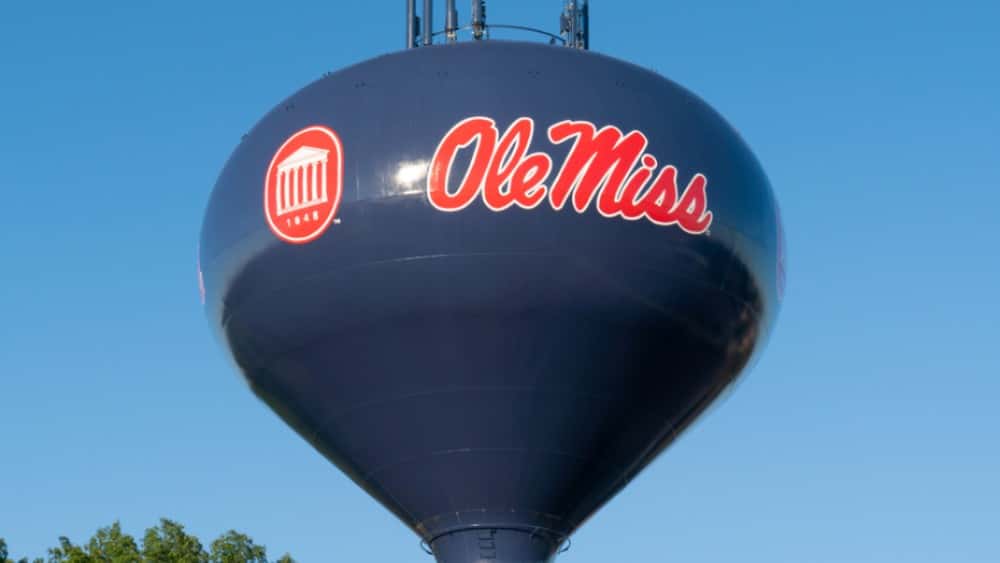 Eight players from the Ole Miss men’s basketball team knelt during the national anthem before Saturday’s home game against Georgia, in response to a Confederacy rally nearby the arena.

As “The Star-Spangled Banner” began, six Rebels players — KJ Buffen, D.C. Davis, Brian Halums, Luis Rodriguez, Devontae Shuler and Bruce Stevens — knelt one by one. Two more players — appearing to be Breein Tyreeand Franco Miller Jr. — took a knee on the song’s final line. The game was being played while two pro-Confederacy groups organized a march onto the campus in Oxford, Mississippi.

Ole Miss scoring leader Tyree said after his team’s 72-71 victory: “The majority of it was we saw one of our teammates doing it and we just didn’t want him to be alone. We’re just tired of these hate groups coming to our school and portraying our campus like it’s our actual university having these hate groups in our school.”