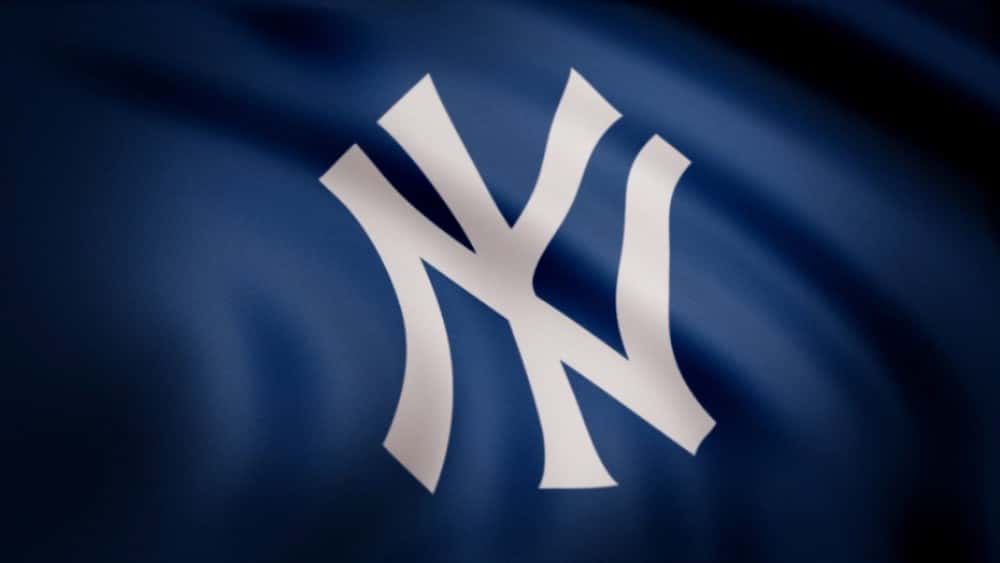 Pitcher Danny Farquhar took another big step in his comeback, striking out two and walking one during a scoreless inning Sunday in his first simulated game for the New York Yankees since collapsing in the Chicago White Sox dugout last April 20.

The right-hander was diagnosed with a ruptured aneurysm and brain hemorrhage and had surgery the next day. He was hospitalized until May 7.  Now, the 32-year-old Farquhar is using a specially designed protective cap which includes Kevlar and foam.

Farquhar struck out and walked Giovanny Urshela, and got a strikeout and fly against Francisco Diaz. All the outs came on 1-2 pitches. He threw 12 of 19 pitches for strikes. 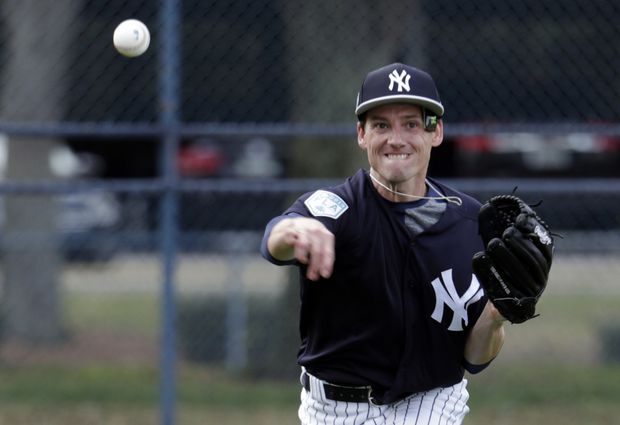 How Yankees’ feel-good story just got even better