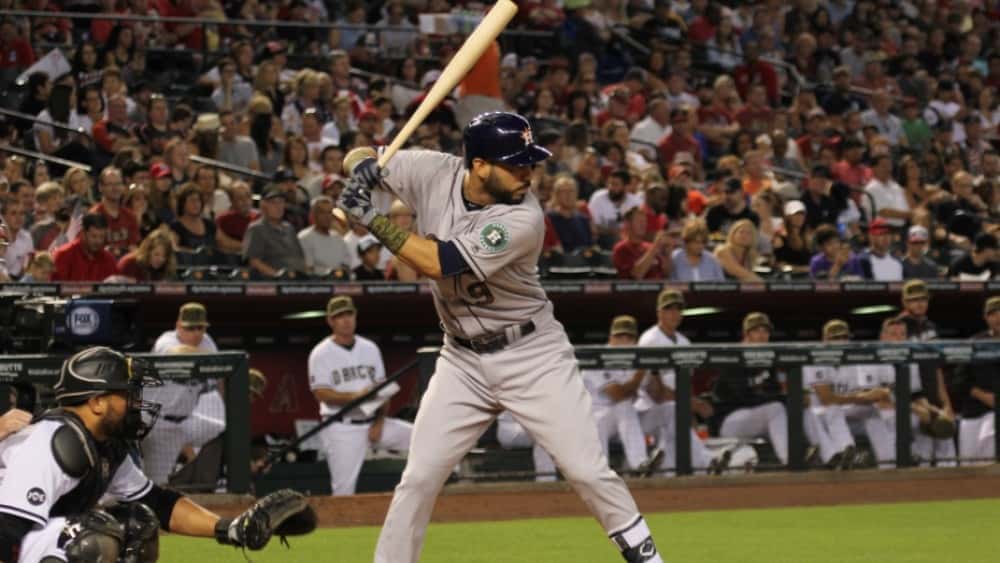 Free agent Marwin Gonzalez is officially a Minnesota Twin. The versatile player has signed a $21 million, two-year contract with the team.  To make room for Gonzalez on the 40-man roster, the Twins designated outfielder Zack Granite for assignment.

At a news conference during spring training, manager Rocco Baldelli said he was excited to have a player who can play multiple positions. The 29-year-old Gonzalez gets $12 million this year and $9 million in 2020. He spent his first seven seasons with the Astros.

In 2017, Gonzalez batted .303 with 23 homers and 90 RBIs, finishing in the top 20 in AL MVP voting and helping Houston to the World Series championship. 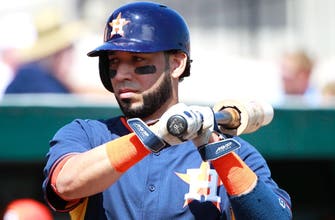 Via www.foxsports.com
The Minnesota Twins made it official Monday morning, announcing that the club has signed utility…
02/25/2019 10:25 AM