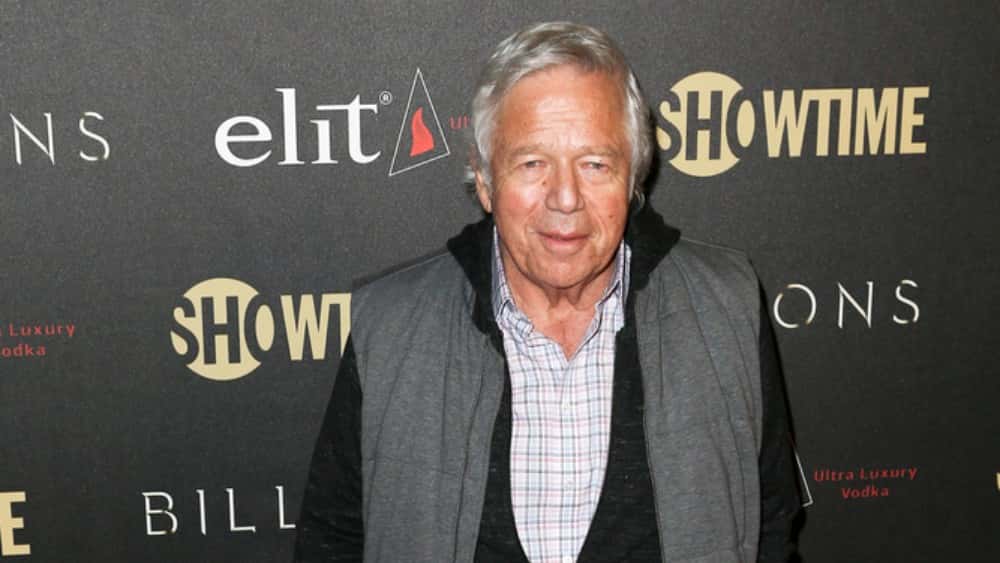 On Monday, the NFL issued a second statement regarding allegations of soliciting prostitution against Patriots owner Robert Kraft. The league’s first statement stated they were aware of the case and were monitoring developments.

In their new statement, the NFL said: “Our Personal Conduct Policy applies equally to everyone in the NFL,” the league said. “We will handle this allegation in the same way we would handle any issue under the Policy. We are seeking a full understanding of the facts, while ensuring that we do not interfere with an ongoing law enforcement enforcement investigation. We will take appropriate action as warranted based on the facts.”

Kraft was charged on two counts of solicitation of a prostitute on Friday, for his alleged role in a human trafficking ring. Kraft could spend a maximum of 120 days in jail based on his current charges. Kraft denied any illegal activity in his statement on Friday, but did not comment further.

An arrest warrant is expected was issues on Monday for Kraft on secondary misdemeanor charges.

Via profootballtalk.nbcsports.com
With no real news regarding the Robert Kraft case, the NFL has nudged the cycle forward with a…
02/25/2019 9:34 AM