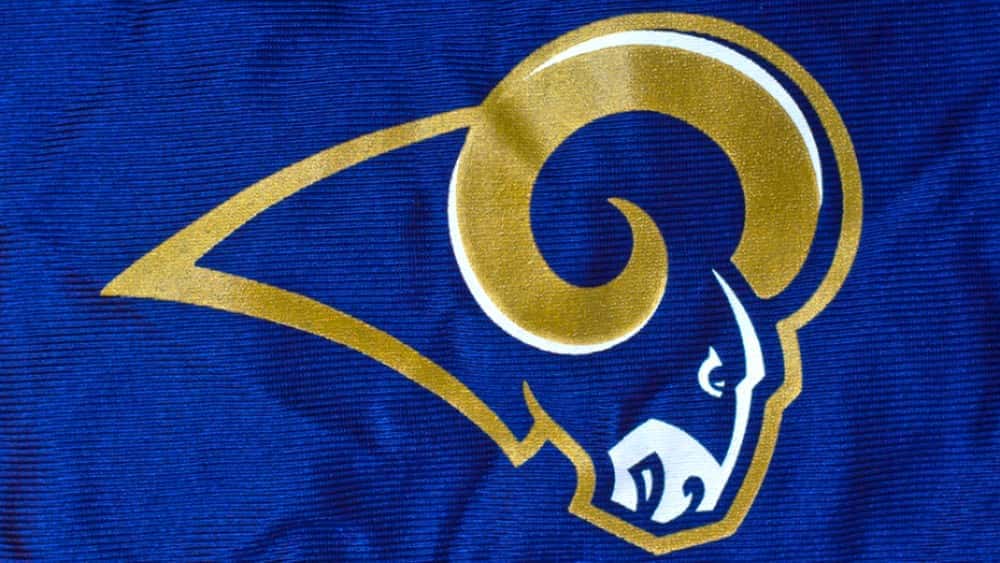 Andrew Whitworth, the oldest offensive lineman in football,  has been one of the most valuable players for the Los Angeles Rams the last two seasons. And he just announced on Twitter that he’s returning for a 14th season.

Whitworth, 37, posted a vague tweet on Tuesday with a quote from John A. Shed, confirming he’ll be back with the Rams next season: “A ship is safe in the harbor, but that is not what ships are built for” -John  A. Shed. Can’t wait for the opportunity to ride with the boys again! #keepmovingforward #squadup #letsride

Whitworth has spent the last two years in Los Angeles, and considered retirement and took time to weigh all his options after the Rams lost in Super Bowl LIII. The veteran left tackle has one year left on his contract and will have a cap hit of $16.7 million.